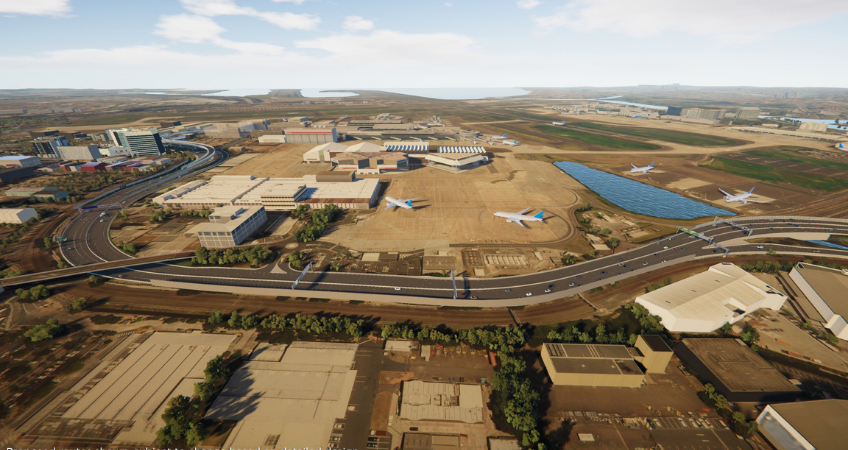 This week the NSW Government has announced a significant milestone in the delivery of Sydney’s new toll-free Gateway Motorway.

Transport for NSW has awarded the design and construction contract of this vital piece of infrastructure to the John Holland Seymour Whyte Joint Venture.

This crucial connection between Sydney Airport, Port Botany and beyond will create up to 4,000 jobs for the region.

The Sydney Gateway will connect the WestConnex St Peters Interchange, where the M4 and M8 will meet, to the Airport and Port Botany Precinct and will have the capacity to carry 100,000 vehicles a day.

The Sydney Gateway will deliver significant travel time savings with the support of the WestConnex.

Commuters will save up to:

NSW Premier, Gladys Berejiklian said the new Sydney Gateway would be a game-changer for the region.

“The NSW Government is investing up to $2.6 billion into this project, which is one of the missing pieces in Sydney’s motorway network,” Ms Berejiklian said.

“These have been very challenging times for the aviation industry, but Sydney Gateway continues to be a priority infrastructure project.

“This project is an essential part of the plan to support the long-term economic growth of Sydney’s airport and port, reducing travel times and improving access to employment areas.”

NSW Minister for Roads, Andrew Constance, supported the Premier’s remarks by providing data on how this project will impact the local community specifically.

“The project, with the wider network, will allow motorists to bypass 26 sets of traffic lights between Parramatta and Sydney Airport’s Domestic terminal,” Mr Constance said.

“The direct, efficient and safe route means we are also expecting Sydney Gateway to be used by half of all trucks travelling to Port Botany by 2026, handing Mascot streets back to the local community.”

The Sydney Gateway has received approval from all levels of government and early works on the project is expected to start within months. 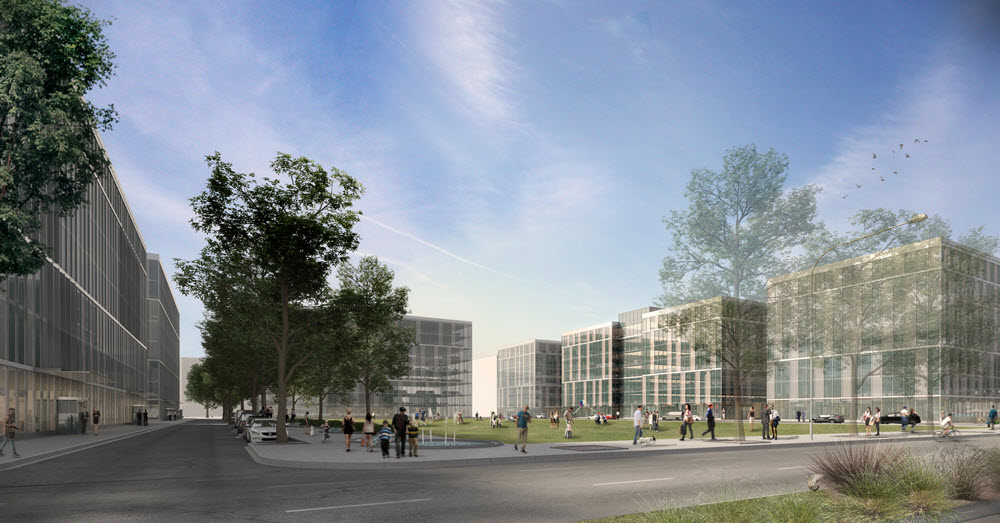