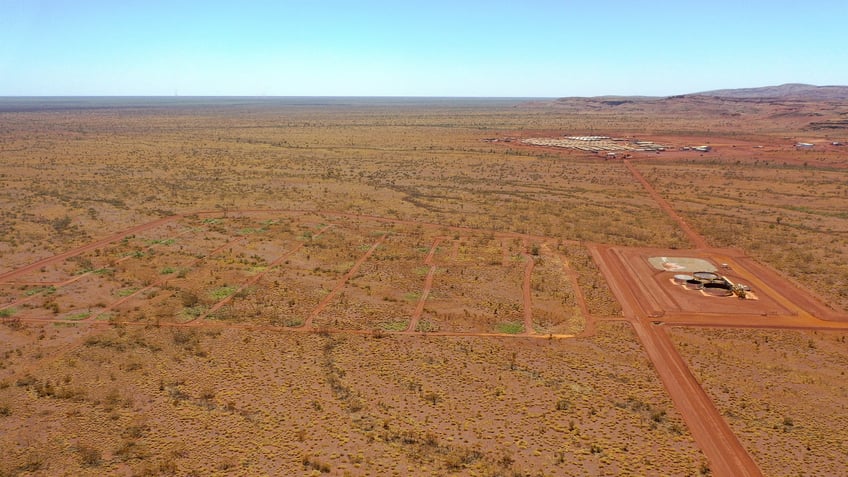 Rio Tinto has invested a total of $3.5 billion into developing processing plant and infrastructure at the Koodaideri location, including a 166-kilometre rail line connecting the mine to the existing network.

As one of the only Tier 2 fabricators operating in Western Australia, Alltype Engineering has been tasked with completing the structural, mechanical and piping package for the greenfield mine development.

Their team will prefabricate and modularise the structural steel components of the mine plant at its base facility south of Perth.

Alltype Engineering’s managing director, Kelvin Andrijich, stated that their company would bring to this project delivery strategies they’ve developed over the past 35 years in business.

“This strategy continues to unfold, building upon delivery of successive projects of increasing scale and complexity with new and existing clients.

“The support of our new owner WestStar Industrial allows the group to execute larger contracts previously constrained by working capital, as well as start to expand the operational footprint to the east coast of Australia where there is further market opportunity,” Andrijich said.

With the completion of this project, WestStar Industrial will be able to perform procurement, fabrication, surface protection, pre-assembly and modularisation works at the Koodaideri mine plant.

Alltype Engineering will be starting construction as soon as possible with the first production from the Koodaideri mine expected as early as 2021. 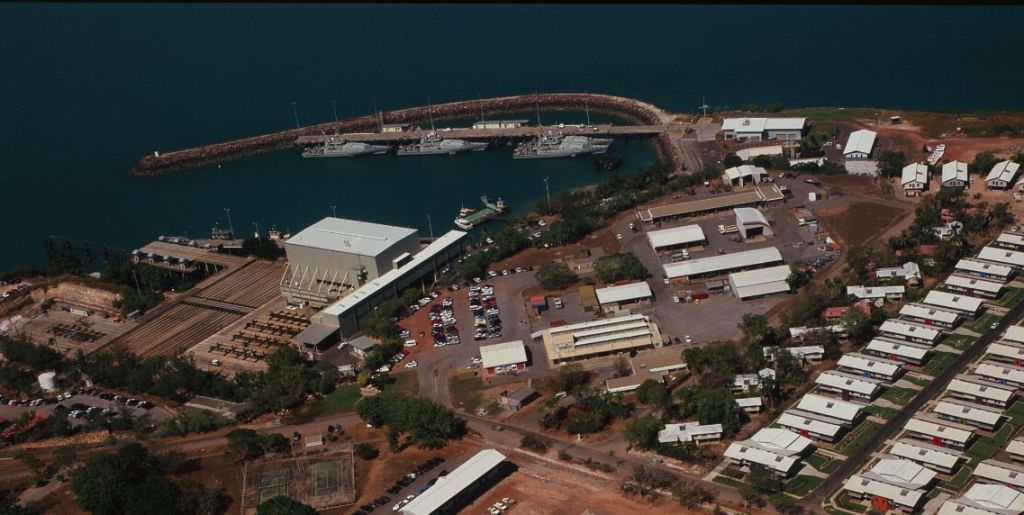 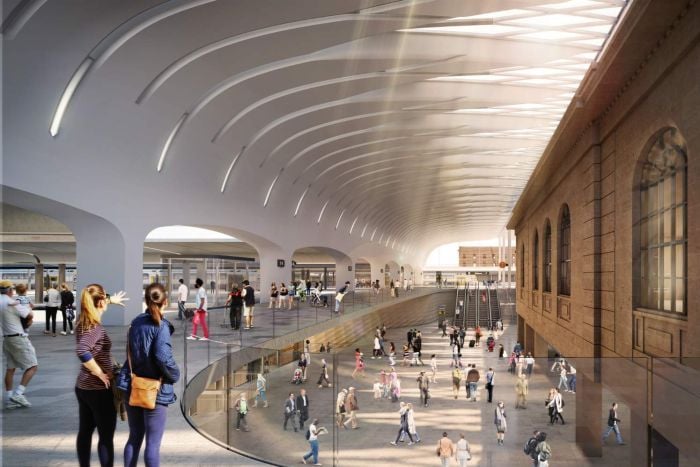 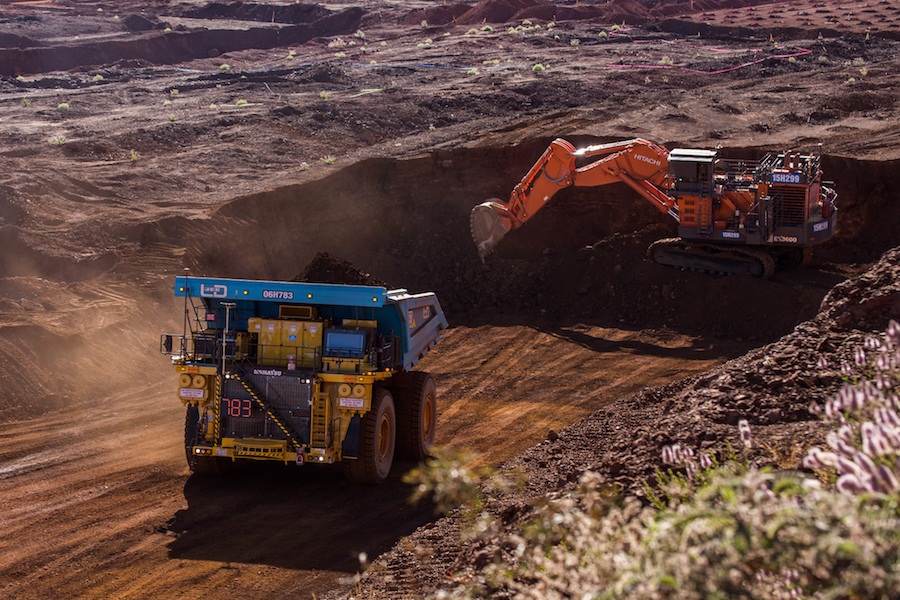