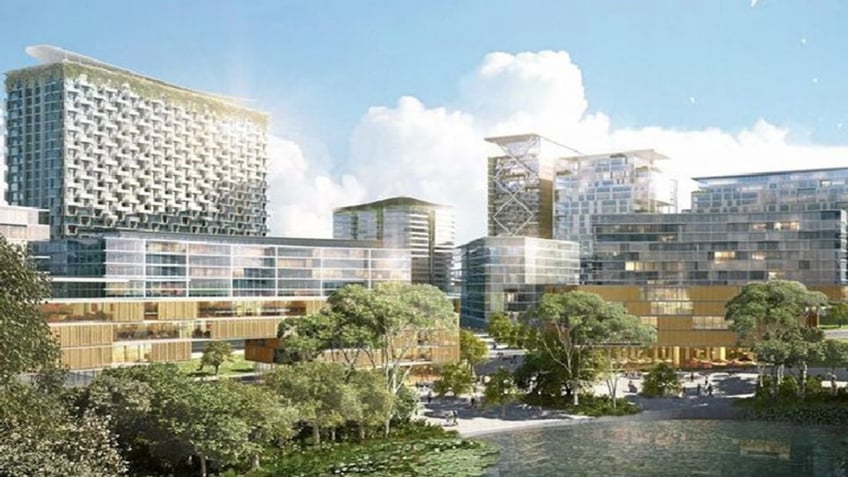 SLC Chairman, Maha Sinnathamby, said the development was another step forward in the region’s growth:

“We are delighted to partner with R&F Properties and Etone to embark on Greater Springfield’s next major growth phase. A lot of work has been completed to get to this point and we look forward to a long and collaborative relationship with our new partners, who will join many existing stakeholders that are actively investing in the development and commercialisation of Greater Springfield. ”

The Ipswich suburbs referred to by Mr Sinnathamby as ‘Greater Springfield’ is expected to increase in population from the current 34,000 residents to an estimated 86,000 by 2030. Greater Springfield is one of Australia’s fastest emerging new cities, becoming a city within the city of Ipswich. $12.7 billion has already been invested into Greater Springfield and the emerging city has about $600 million in construction work being carried out each year. The total investment on completion is expected to be in excess of $85 billion.

Ipswich Mayor Paul Pisasale said it was an exciting moment in the city’s development.

“This is an indication of both the growth of Ipswich and the changing nature of our city with 10,000 apartments to be built over the coming years. It gives us another line of product for people moving to our city and it is just great to have these prestigious companies investing here. This development is probably one of the biggest in Australia and the biggest in the southern hemisphere."

The agreement is still, however, subject to a number of customary regulatory approvals. Construction is expected to begin in early 2018 and will create over 2,100 jobs during the life of the project.

To get your gear on jobs, register your plant hire company here.

The $6 billion Pilbara Project has decided on a builder 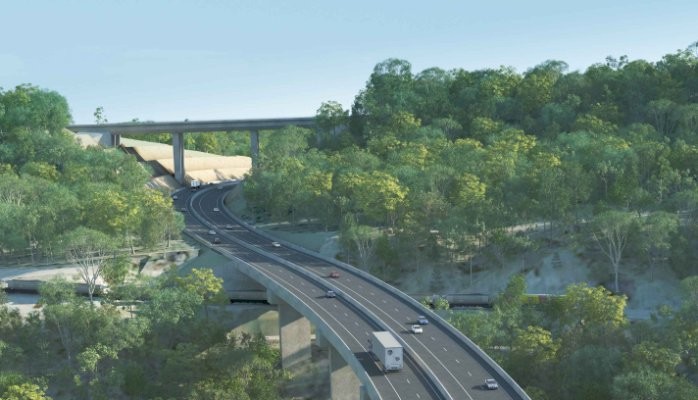