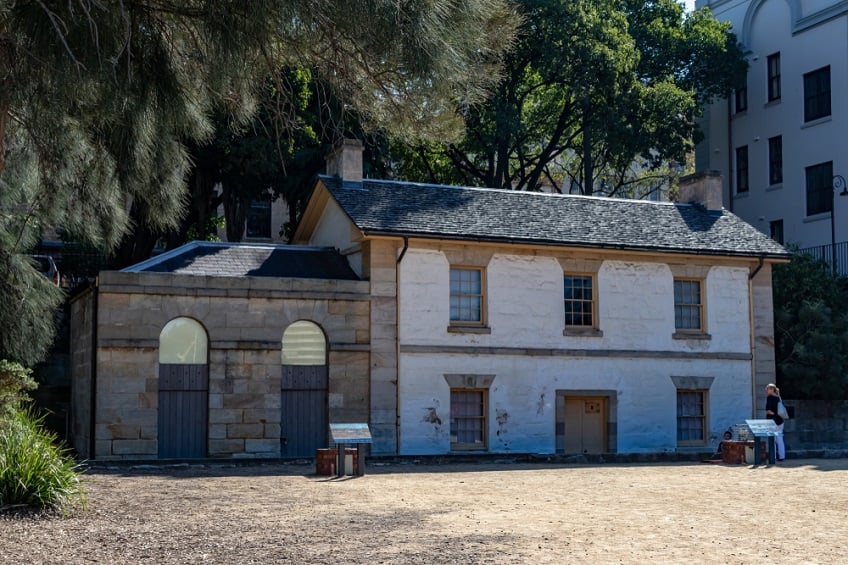 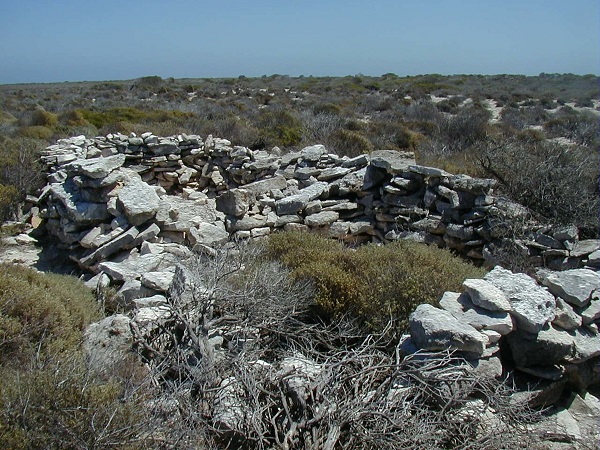 The Wiebbe Hayes Stone Fort may just look like a pile of rocks, but it is a very important pile of rocks. Perched upon West Wallabi Island, about 60km off the coast of Western Australia, Wiebbe Hayes Stone Fort predates the arrival of the First Fleet by over 150 years. Built by the survivors of the Batavia shipwreck, the structure may not be all that impressive with its eclectic formation of loose sandstone, but the story of its creation is captivating.

The Batavia struck land off the coast of Western Australia during their Dutch expedition bound for Indonesia. Once the ship broke apart, 40 of the 341 heads on board perished in a manic scramble for land. As the ship’s commander Francisco Pelsaert set sail for Jakarta to search for help, Jeronimus Cornelisz was entrusted with leadership in Pelsaert’s absence. Cornelisz sent 20 men to West Wallabi Island under the false direction of hunting and gathering, instead abandoning them to die. To Cornelisz’s dismay, these 20 men were successful in finding food and water and subsequently triumphed in fighting off a series of attacks by mutineers. The construction of the fort was crucial in achieving this and remains a legend of Australia’s maritime and construction history. 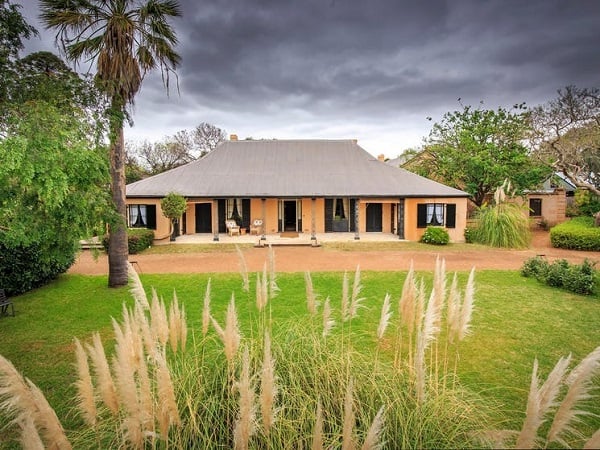 The oldest surviving European dwelling, Elizabeth Farm, was built before the invention of plywood and during the infancy of the first sewing machine. Elizabeth Farm was the residence of wool pioneer John Macarthur. Inspired by the combined influences of Bengali and Georgian architecture that would become synonymous with colonial builds, the residence featured consistent updates as the family’s wealth and influence exponentially grew. Mobile clay subsoils have frequently and significantly threatened the structural integrity of the build with most of the initial alterations and plans masterminded by Macarthur himself. As the first property to be listed on the New South Wales State Heritage Register, today the building is a ‘hands on’ museum that invites guests to actively participate in the experience of Australia’s colonial past. Elizabeth Farm not only pioneered architecturally but also agriculturally, being one of the first locations for the successful plantation and thriving of olive trees. 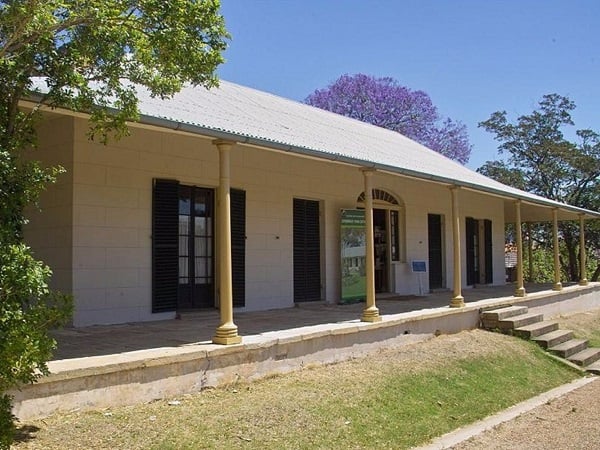 The Experiment Farm Cottage was Australia’s first European farmstead, constructed under the guidance of Governor Arthur Philip in New South Wales. The purpose of the establishment was to test how long it would take for a man to reasonably support himself, where convict farmer James Ruse was chosen as the experimental guinea pig. Military surgeon John Harris, who lived adjacent to the property, would purchase the Experiment Farm Cottage amidst seeing the success Ruse brought to the land and built the cottage that remains on the site today. In constructing the cottage, he derived inspiration from bungalows that he saw on British naval sites in Bengal, India. Flanked by the shielding foliage of jacarandas and gum trees, the site is very much the anti-thesis of Australian flora. Likewise, the addition of the veranda onto the roof was a hallmark of colonial architecture and established the nations affinity with their homes being intertwined with their surroundings. 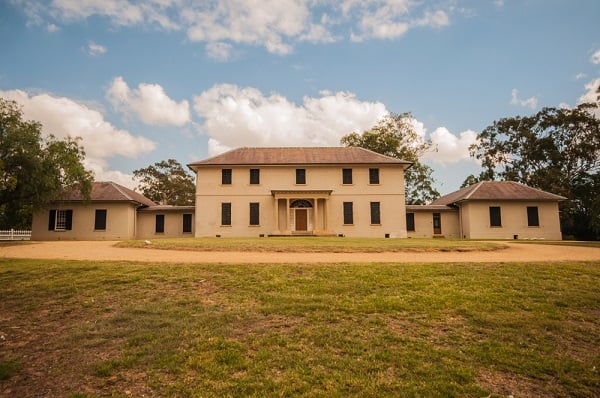 As one of 11 convict establishments to be recognised by the World Heritage List, the Old Government House in Parramatta was the administrative stronghold for colonial New South Wales. Providing residence to the state’s first 10 Governors, the total build took 20 years to complete as crime and unsanitary conditions forced a move inland to Parramatta from the first Government House. Emerged from a 260-acre site, the ground was broken under the watchful eye of Vice Admiral John Hunter who cleared the site that had originally been occupied by a cottage belonging to Governor Arthur Phillip. A collection of Australia’s finest colonial botanists had significant impact on the site by exploiting the rich soils of the original farmland that later became the first botanical gardens in the nation. The Old Government House has also been of pertinence to the astrological history of Australia with the intention to make it the Greenwich of the Southern Hemisphere. 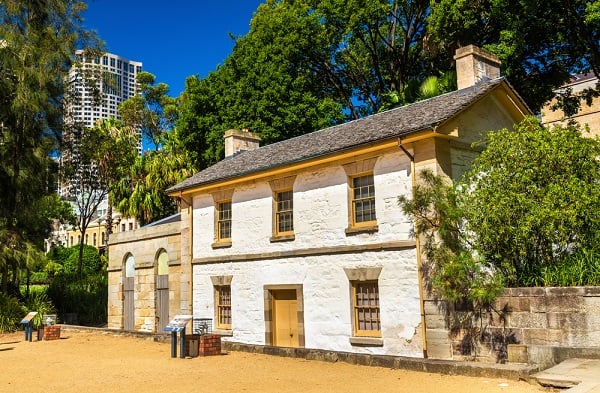 One of the few remaining relics of colonial Sydney, Cadmans Cottage still stands proudly with all its grandiose 200 years since it was built. Located at the doorstep of Circular Quay neighbouring the Museum of Contemporary Art, Cadmans Cottage was originally built in an environment a distance from the bustling of what we now know as Australia’s biggest city. It was originally built as offices for the Governor’s 52-man boat crew, but over the years it has been repurposed several times. From transport headquarters to a water police station, Cadmans Cottage has had prime viewing of the evolution of Sydney’s cityscape. Originally built on the water’s edge, such is Sydney’s development that the waterfront is now over 100 metres away from Cadmans Cottage. This building is symmetrical and facilitated by the heavy use of sandstone, which is typical of Colonial Georgian structures. Named after former convict and publican John Cadman, this building has seen some of the most fabled stories in Australian history.

If you want to keep update to date with the current construction industry news and projects, be sure to subscribe to the iSeekplant Flapping Mouth blog below. 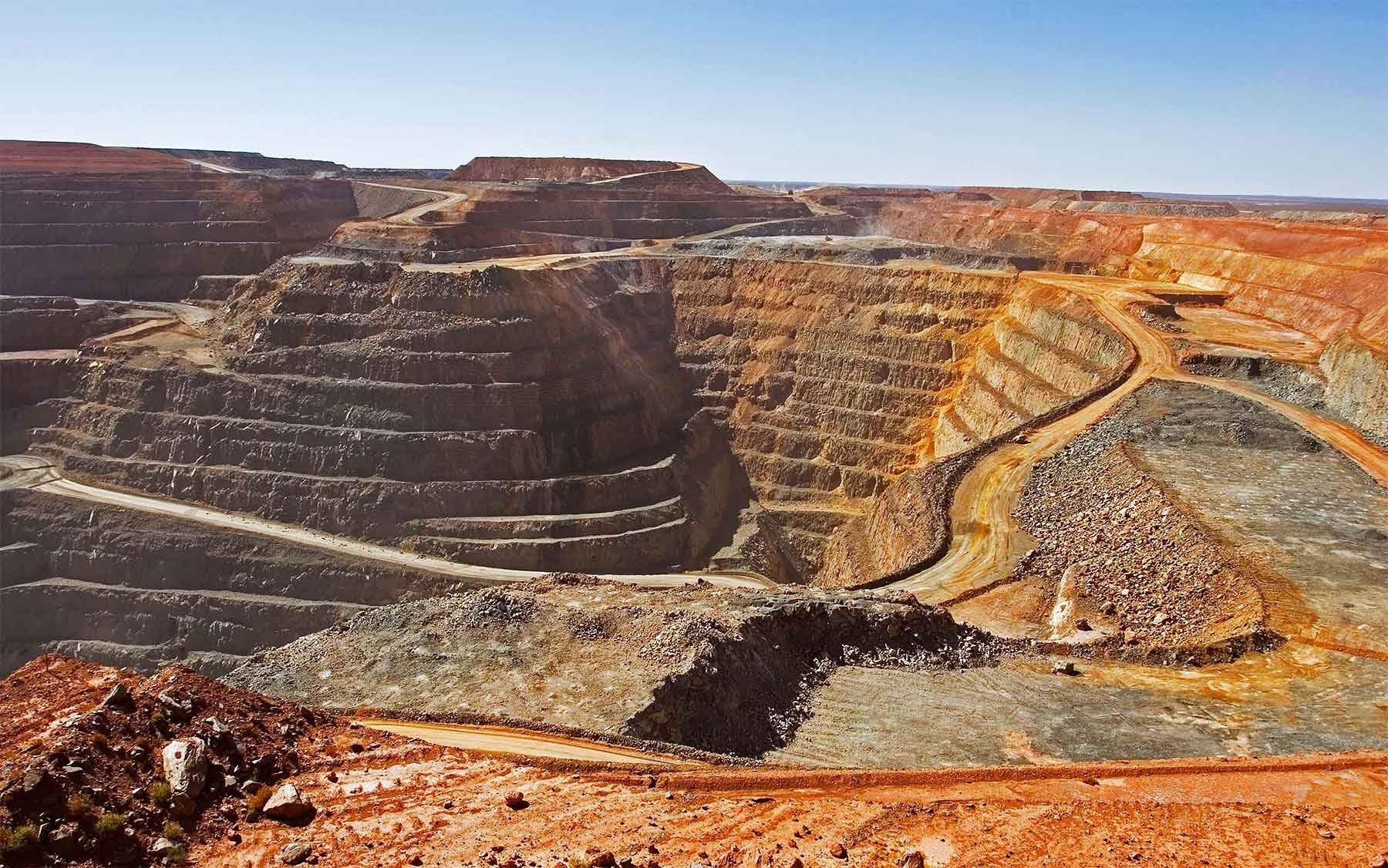 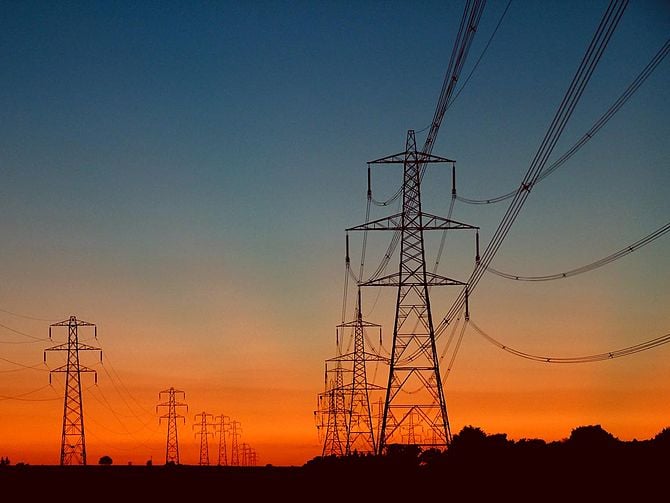 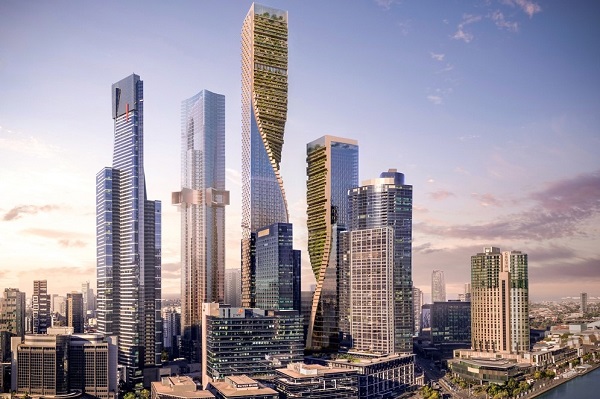