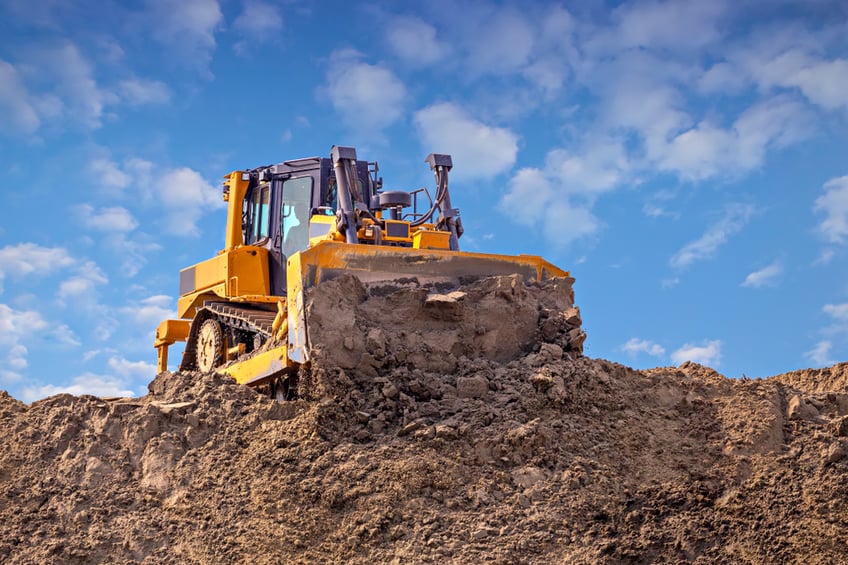 Dozers would easily be the machines in earthmoving undergoing the most profound transformation in usability in this era of equipment technology. They used to be seen as the massive bulk-earthworks workhorse, but increasingly (when paired with ground-breaking GPS and surveying technology), dozers are being used for detailed earthworks and grading applications.

Therefore, dozer hire rates fluctuate substantially based on whether the dozer is modern with a full suite of onboard technology, including telematics and GPS. Even if it is an older model, it will be great for heavy dirt shifting grunt work and you should be able to get it at a cheaper rate!

Dozers are also one of the more difficult to operate machines in a heavy earthmoving fleet, and require a skilled operator with years of experience.

What are typical Dozer wet and dry hire rates (by size)?

Even though D6 dozers are priced on an hourly basis, they are rarely hired for less than a week at a time, due to the large expense of mobilising them. They are also the type of machine that will sit on a site unutilised and deployed when required, unlike other machines which will be sent back to the depot when not being used.

D8 dozers are the most prolific dozer on the market, the first was launched in America in 1935! They come in two blade variants - S-Blade (Straight Blade) or U-Blade (Universal Blade, which has a slight bend to it).

D9 dozers are starting to get into the heavy duty dozer range so are rarely deployed for anything but bulk earthworks tasks on civil or mining sites. D9's, which launched in the 1950's actually have more of a military application than the D8 and D11, so they aren't as common as other sized dozers in plant hire fleets.

D11's are big kahunas and can only be operated by skilled professionals. They are rarely seen in civil and commercial applications, unless something massive is being built like a major highway or airport. They are also really tricky to mobilise, and in a lot of cases need to be dismantled to travel.

Standing next to a D12 dozer sometimes feels like you are standing next to a moving mountain of metal. You typically won't see a D12 anywhere but a mine site. They are usually owned by the mines themselves and are used to move stockpiles around. In some cases they are owned by plant hire companies who exclusively hire to mining companies.

Need to hire a dozer? Get free competitive quotes through iSeekplant!

Dozers aren't easy machines to move around, which is why plant hire companies will balk at anyone wanting to hire them for less than a fortnight. Beyond a D6 size, they are a wide load and often require a police escort and in some cases a pilot vehicle.

GPS does impact the cost of dozer hire rates, usually by between $20 - $50 per hour, depending on the level of sophistication of the units and its level of connectivity into the site-wide base station. If the project manager wants a fully connected site (where they can see all the machines from their air conditioned cabin) then you will most likely pay more for that benefit given the potential for significant productivity gains.

How to get the best Dozer hire rates

iSeekplant specialises in getting quotes for people looking for construction gear. Use iSeekplant's Get Rates tool and we will get you the best quote for your job, completely free of charge! Our nationwide network of dozer suppliers service those in Brisbane, Sydney, Melbourne, Canberra, Perth, Darwin, Adelaide and rural areas, so you can be sure that we'll meet your needs no matter your location.

Subscribe to iSeekplant's Flapping Mouth Blog to keep up to date with the latest industry news and projects! 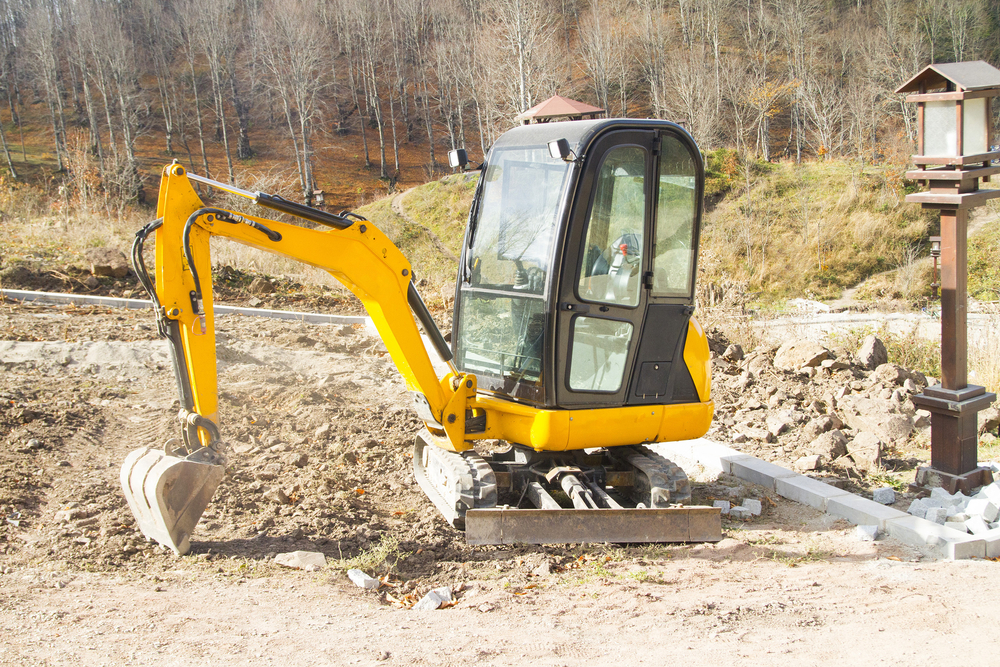 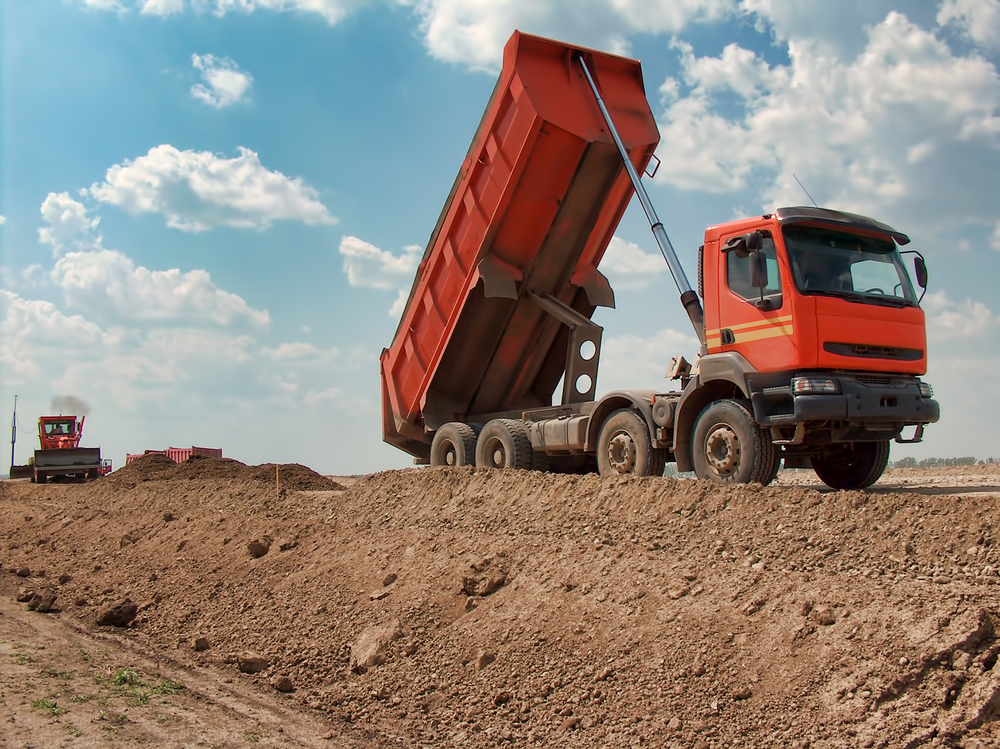 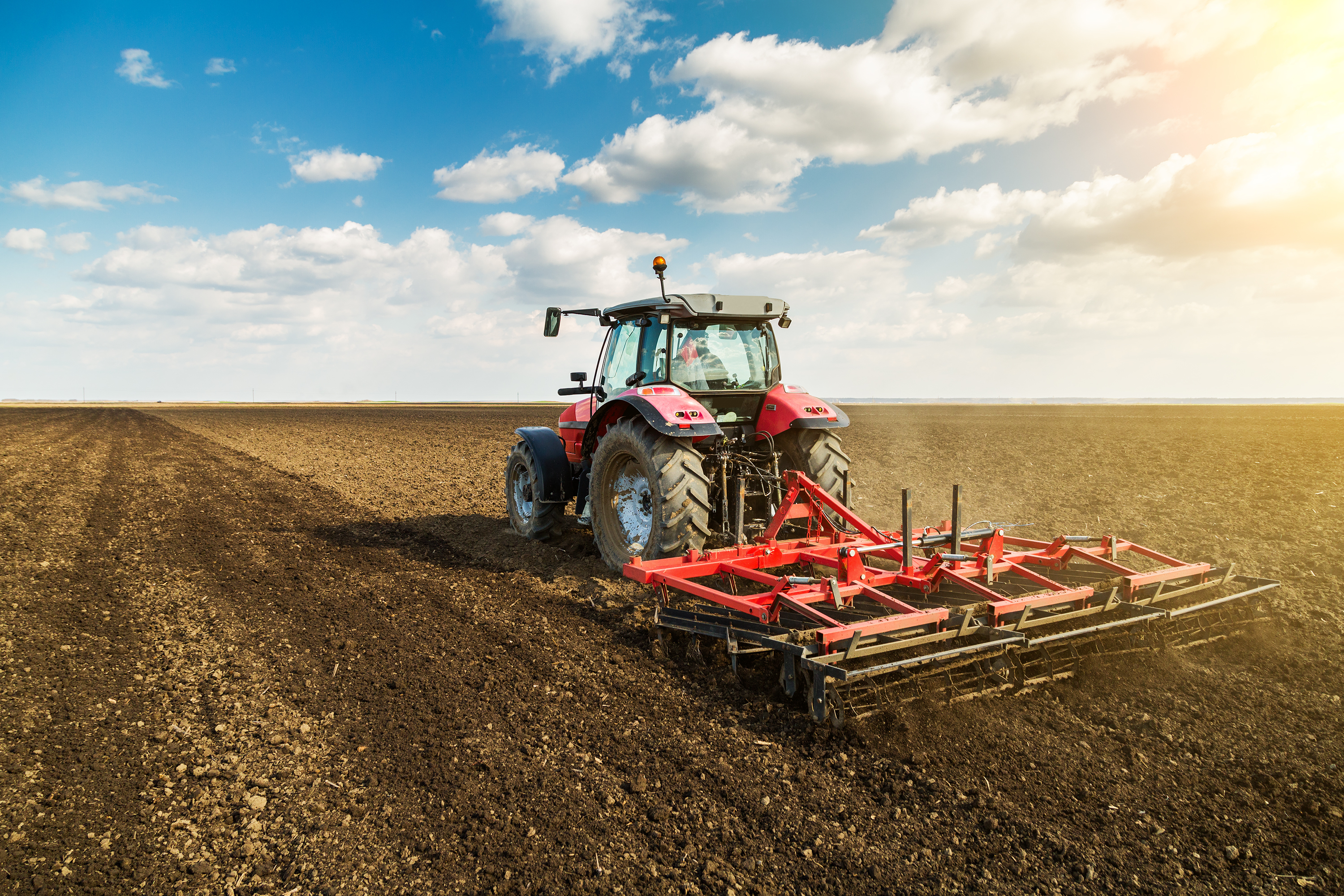