Discovered bones on your construction site? Here’s what to do 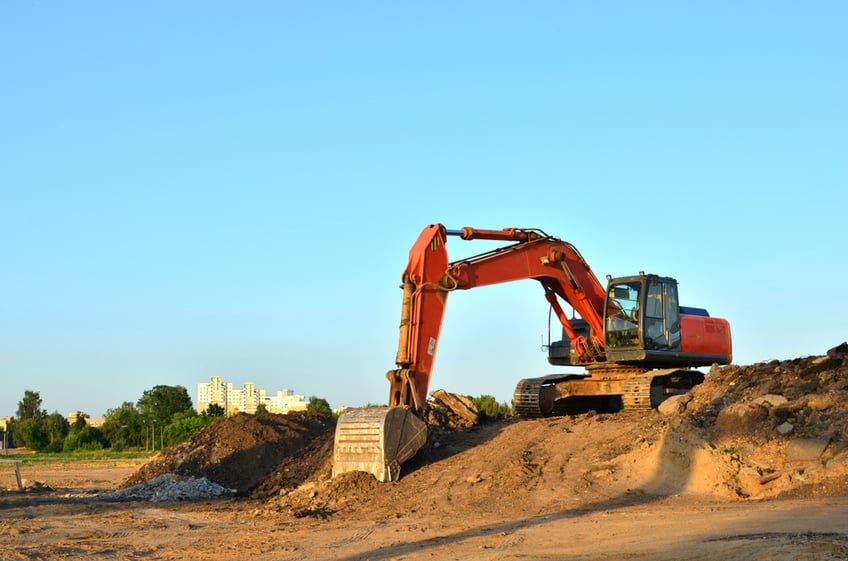 Don’t panic - that’s my first piece of advice - finding bones on a construction site can mean a whole range of things so it’s best just to remain calm and follow the five steps below. Also keep in mind that not all bones are human, you could have dug up what was once a local animal or family pet on site or even dinosaur bones! No matter the type of bones or the amount be prepared to lose at least a days worth of work.

Bones found on a construction site can lead to massive delays, or only an afternoon lost. If you are the project manager you will need to start planning for all potential outcomes and start to communicate with affected parties incase this discovery means a site shutdown for days, weeks or months.

Before you consider just digging them up and removing them yourself you need to know you could potentially face charges depending on what you have found. No matter if it’s an archaeological site, a potential crime scene or an old family pet you need to leave it how you found it.

All excavation work must be paused or stopped completely as soon as the bones are discovered. Yes, time is money, but fines are also money and you need to consider the potential repercussions, not only financial but reputational as well.

The site manager needs to know the situation right aways they can contact the owner of the land or project. It is also wise to notify the architect or engineer so they are aware of what has happened and if they need to alter any plans for the site.

3. Report the discovery to the police

It is essential that law enforcement is contacted immediately, as criminal charges could be pressed if the discovery is ignored and construction resumes.

While you don’t want to be shutting down your site every time a small bone is found. It is always a good idea to err on the side of caution and have them examined, especially with the first ones you find. If they’re examined found to be common animal bones you often won’t need to contact authorities again, instead you should be able to carefully remove and rebury them.

4. Wait for the remains to be examined

The bones on your construction site could be there from a number of reasons, some unimportant and others very important. Once the authorities examine the bones to determine what they are and how they potentially got there you will either be given the all clear to resume work. Or the site will be shutdown until the examination is complete.

If the bones found on your site are linked to a criminal case or are an archaeological find the site could be shut down from a number of weeks or months. It’s vital during this process that you keep in close contact with the authorities so you can organise and restructure your construction plan. 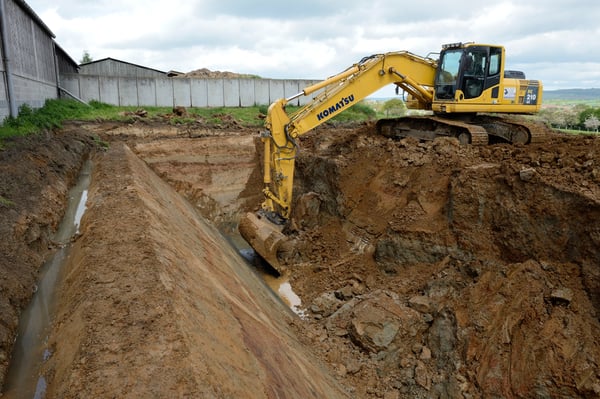 5. Be prepared for more discoveries

After all the procedures have been followed and the authorities deem it ok to continue construction, make sure all workers and operators are aware of the possibility of another discovery and to take caution when continuing with earthworks.

Even though the owner of the site is required to take action upon the discovery, the contractor may be entitled to reimbursement for financial losses. Ensure there is a clause in your contract that specifies that the landowner is responsible for resolving the discovery of any remains.

What are the chances you’ll find bones on your construction site?

The actual possibility of finding bones on a construction site varies massively and is much more common in countries with a long history. Australia is lucky in this sense for being such a young country, the chances of finding a long forgotten burial ground from the 12th century or artefacts from the Roman era are just not possible. But in Australia we do still have big discoveries on construction sites, fossils from ancient times such as bones and stones imprinted with animals or objects preserved in amber, oil and coal have been found around the country.

When you are excavating on a construction project you need to be looking for more than just the underground utilities, foreign objects such as bones and artefacts have the potential to be buried all over Australia. However there are hotspots, these are places where European settlement first started such as Sydney, but also other coastal cities and areas that were settled in the 1800’s. Modern Sydney, Brisbane and Melbourne in particular are essentially built on top of the original settlements, meaning there could be a range of bones and artefacts under our very feet.

Here is a list of some of the bones and artifacts you could find on your construction site:

Finding bones on a construction site will probably happen to you at one point in your career, and hopefully not more than once or twice. If you do find bones, the best thing you can do is be respectful and patient during this process, those bones were once something or someone living and deserves to be treated with respect. One thing I know for sure is that it'll make for a great story to tell at the pub on Friday. 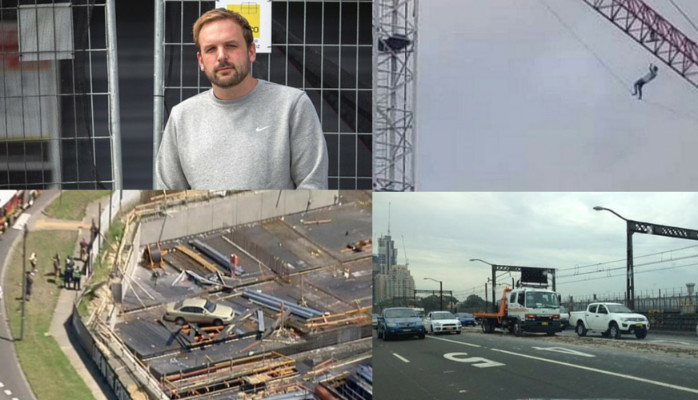 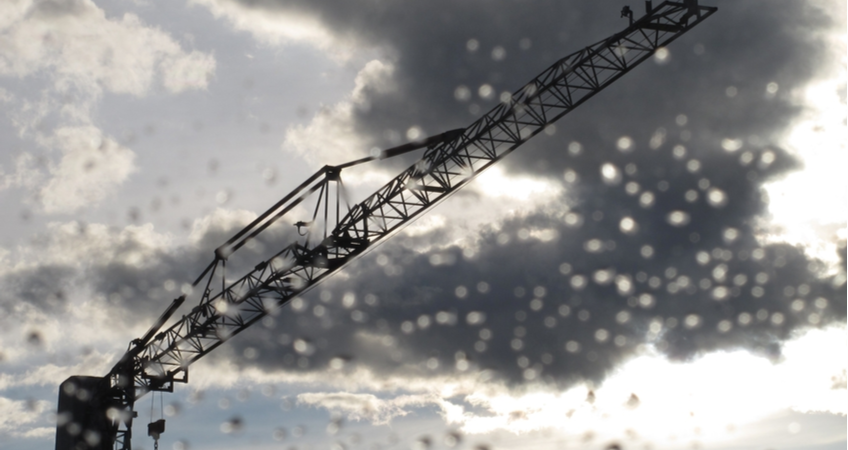 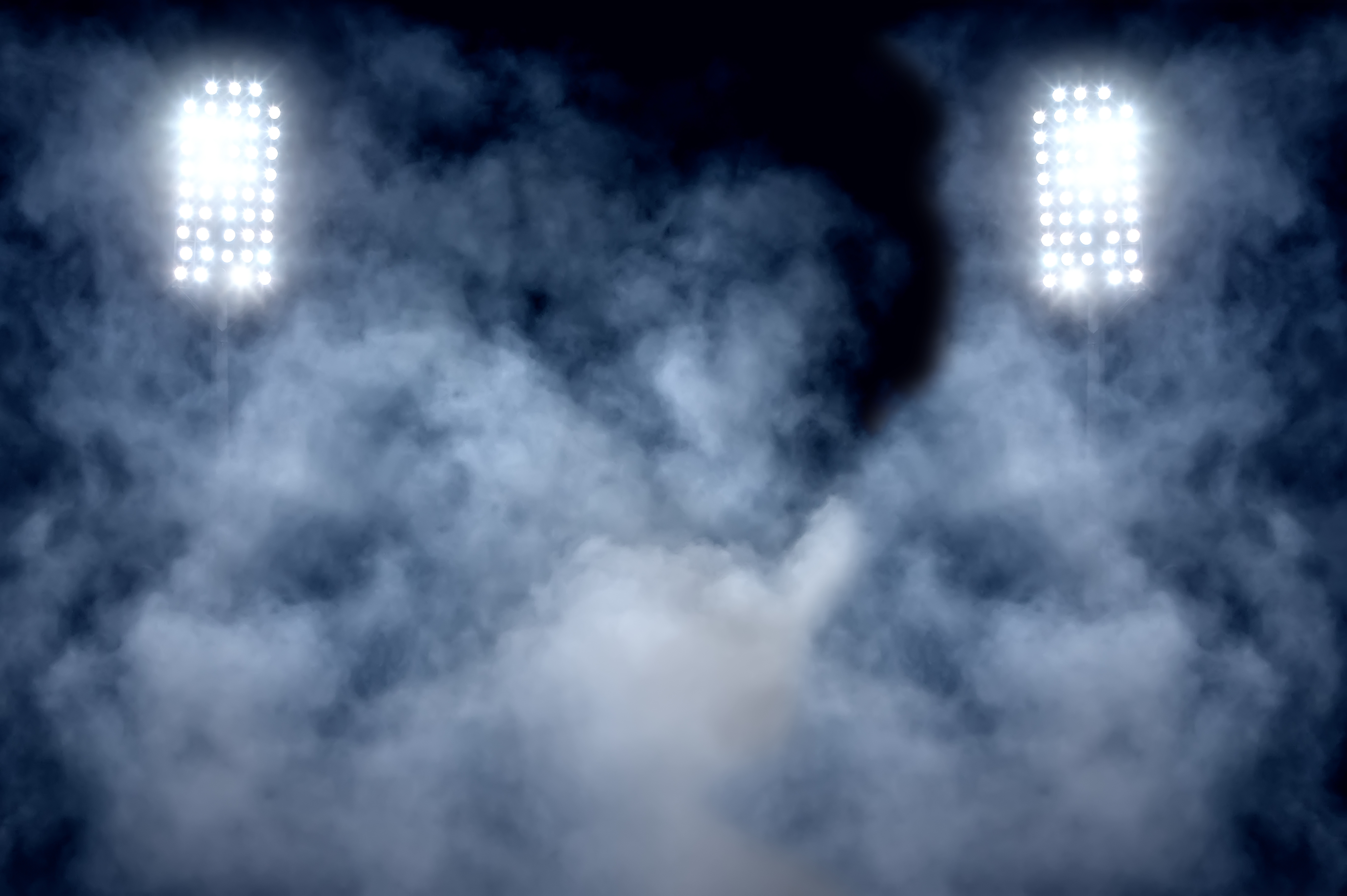 Why Your Construction Site Needs A Lighting Tower