It’s something that instills fear in even the toughest construction blokes, turning up to site to start a days work and your machine is missing, gone from the site without a trace. Unfortunately this happens everyday in Australia with NSW alone seeing over 20 machines stolen weekly and the national cost of construction theft estimated at around $140 million each year. A figure which is rising every year, with no definite plan to slow it.

A stolen machine is always devastating to a construction business, but when you are an owner operator and the machine is how you keep a roof over your family’s head, it’s especially devastating. You may be able to avoid one significant loss by having insurance for theft. But regardless of insurance there are also the monetary losses the business will sustain because of project delays, productivity losses and the cost of sourcing replacement hire equipment.

It’s a lot to take in, but businesses are facing this daunting task every single day. This is why it’s imperative to not only insure against theft but actively protect your equipment. When you choose an equipment solutions partner, their equipment theft solutions should be one of your top considerations.

How Cat technology recovered a construction machine in under 10 hours

In March this year WesTrac helped one of their customers track down a stolen Cat Skid Steer the same day it was stolen. On the morning of the theft the Operations Manager for MTS Hire & Sales (MTS) arrived for work only to find their Cat 249D Skid Steer Loader had been stolen. He notified the police, his WesTrac rep and the Director of MTS straight away.

Immediately after being notified, the WesTrac Technology Team got to work. Thankfully the skid steer loader was fitted with a telematics device (Product Link PL240B). This device enabled one of their specialists to login to their asset monitoring platform (VisionLink) and check a range of data points associated with the stolen machine, which included:


Taking it one step further, the specialist used Google Maps to narrow the stolen machine’s location down to a single building. By 10:30am that same morning, he was able to pass all this information onto the Operations Manager, who relayed it to the police. Within 30 minutes, the police had enough to go on and actions were taken to recover the Skid Steer.

The building that the specialist had identified was correct and the police uncovered a whole warehouse full of stolen equipment. After the forensics team had finished, the skid steer was released back into the hands of MTS that same day, all in under 10 hours.

"VisionLink is a powerful technology that, when utilised to its full potential, can really impact operational efficiency. For WesTrac, it allows us to provide the best possible service to our customers. In the case of the stolen skid steer, VisionLink did all the heavy lifting, I just clicked a few buttons and acted quickly." - Martin Reid (WesTrac Technology Specialist) 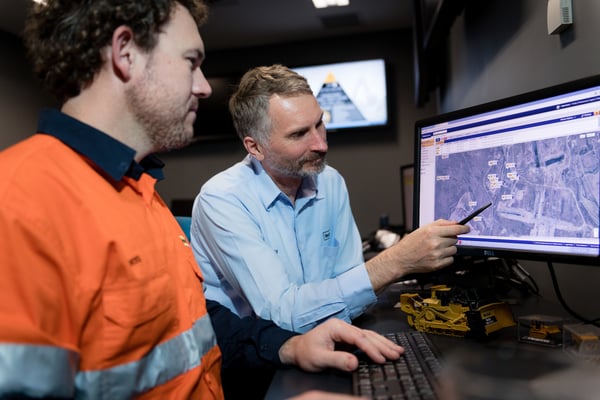 Technological improvements can help you locate your stolen machines

With the advances in GPS technology it’s no longer outrageously expensive to have your machinery and equipment fitted out with even a basic model of GPS tracking. By having this technology on board it not only gives you a chance of finding your machinery but can deter would-be thieves.

Thanks to Cat VisionLink and ProductLink technology from WesTrac, MTS’s skid steer was able to be located and returned. The VisionLink technology not only provides operators with customised health and utilisation reports, mapping and mixed fleet capabilities, but it also transmits information via both cellular and satellite, which allows the machines to be located at any time.

As with the case with MTS, your information can potentially uncover more stolen machines. Construction machine theft is often not an opportunistic attack, with crime syndicates capitalising on the relative ease of site access and lack of trackable machine data and making a black market business from it.

At the end of the day, having a machine stolen can happen to anyone, especially when construction sites are not extremely secure or monitored. Having GPS technology fitted in your machine is taking the safe road and whether or not it is ever needed it’s better to be safe than sorry. Fitting your construction machines with Cat ProductLink and VisionLink technology from WesTrac is a proactive step you can take to ensure you always know where your machines are.

Southern Hire Solutions: Equipment for Projects of all Sizes 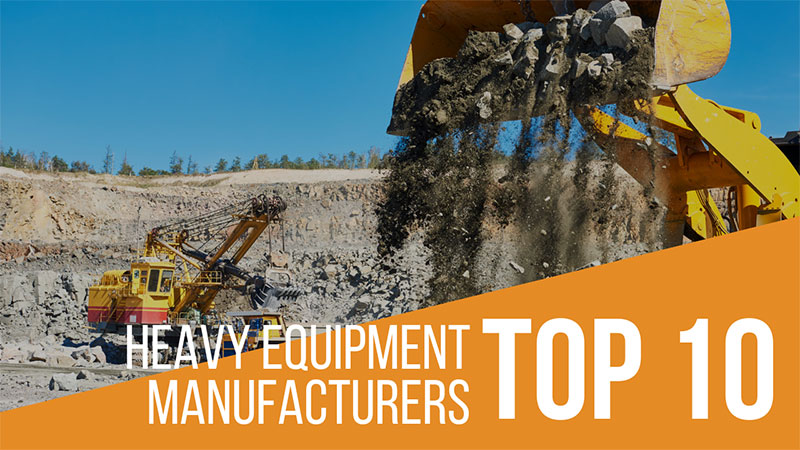