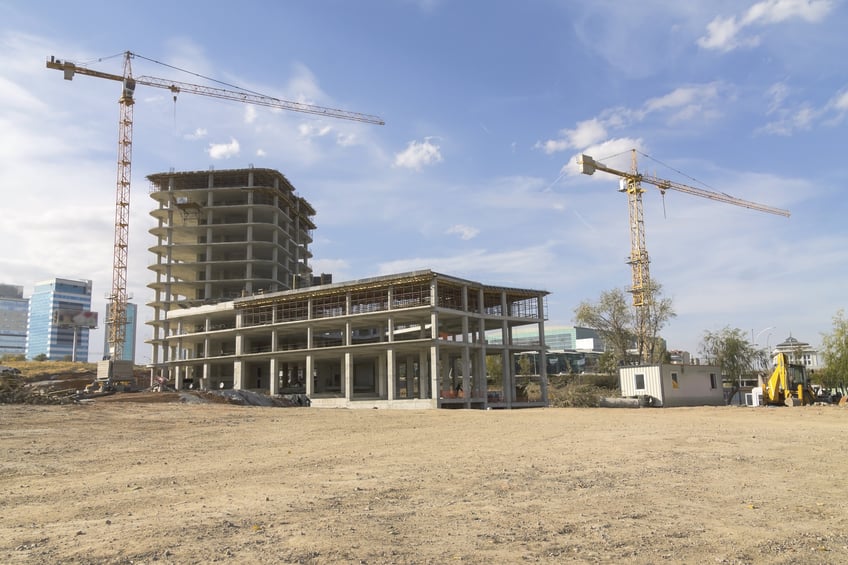 With Australian mines often located in remote areas of our 7.7 million square kilometre continent and around 85% of the population living on the coast, many mining companies rely heavily on the FIFO model to maintain efficient operations. FIFO (Fly-In Fly-Out) enables the employment of workers who live geographically distanced from a specific work site, by flying them temporarily to the job for the duration of their roster (or swing, as it is often called). Becoming common in the 1990’s, there are now over 60,000 FIFO workers employed across Australia’s biggest export industries (such as iron ore and liquified natural gas).

Conversely, the DIDO roster (Drive-In Drive-Out) relies on a more local workforce (typically within half a day of the site) who will report to shifts by either commuting in their own vehicle, carpooling or utilising the company-provided transport (such as a mine bus). In most cases, DIDO workers are still required to stay on site in the camp for the duration of their roster.

Both FIFO and DIDO models essentially share the same pros and cons. While they have received some negative coverage for the impact it can have on family and relationships and employee stress due to long shift length, it does enable lengthy rest and relaxation periods between rosters and the remuneration can be very lucrative. For the mining companies, they benefit from the ability to draw on a larger talent pool for their workforce and avoid the need for costly relocation of miners and their families. The FIFO roster may offer an additional benefit for mining companies as it can draw on a larger talent pool for its employees, whereas DIDO typically needs a more local workforce.

What does FIFO stand for?

Typically associate with the mining industry, FIFO stands for “Fly-In Fly-Out”. It refers to a type of employment whereby workers who live remote to a specific work site will fly in to perform their job and stay on site for the duration of their roster.

What does DIDO stand for?

DIDO stands for “Drive-In Drive-Out” and refers to an employee who typically lives within half a day of the job site and will commute in their own car, carpool with colleagues or catch the site-provided transport.

How much do FIFO workers get paid?

Salaries can vary greatly depending on the level of experience and technical proficiency required. The average Australian mining salary is around $123,000 AUD, with starting salaries around $70,000 and the top end salaries in excess of $240,000. Being a FIFO / DIDO employee has the added benefit of often including additional compensation for being away from home.

A 2/1 FIFO roster refers to working two weeks on and then having one week off. This would typically consist of 12 hour shifts worked for 14 days straight, prior to having seven days off.

What does “FIFO from Perth” mean?

This simply means that an employee would fly in and out of Perth to the work site to perform their job.

The iSeekplant Flapping Mouth Blog is the only place to keep up to date with the latest project and industry news. Subscribe below now! 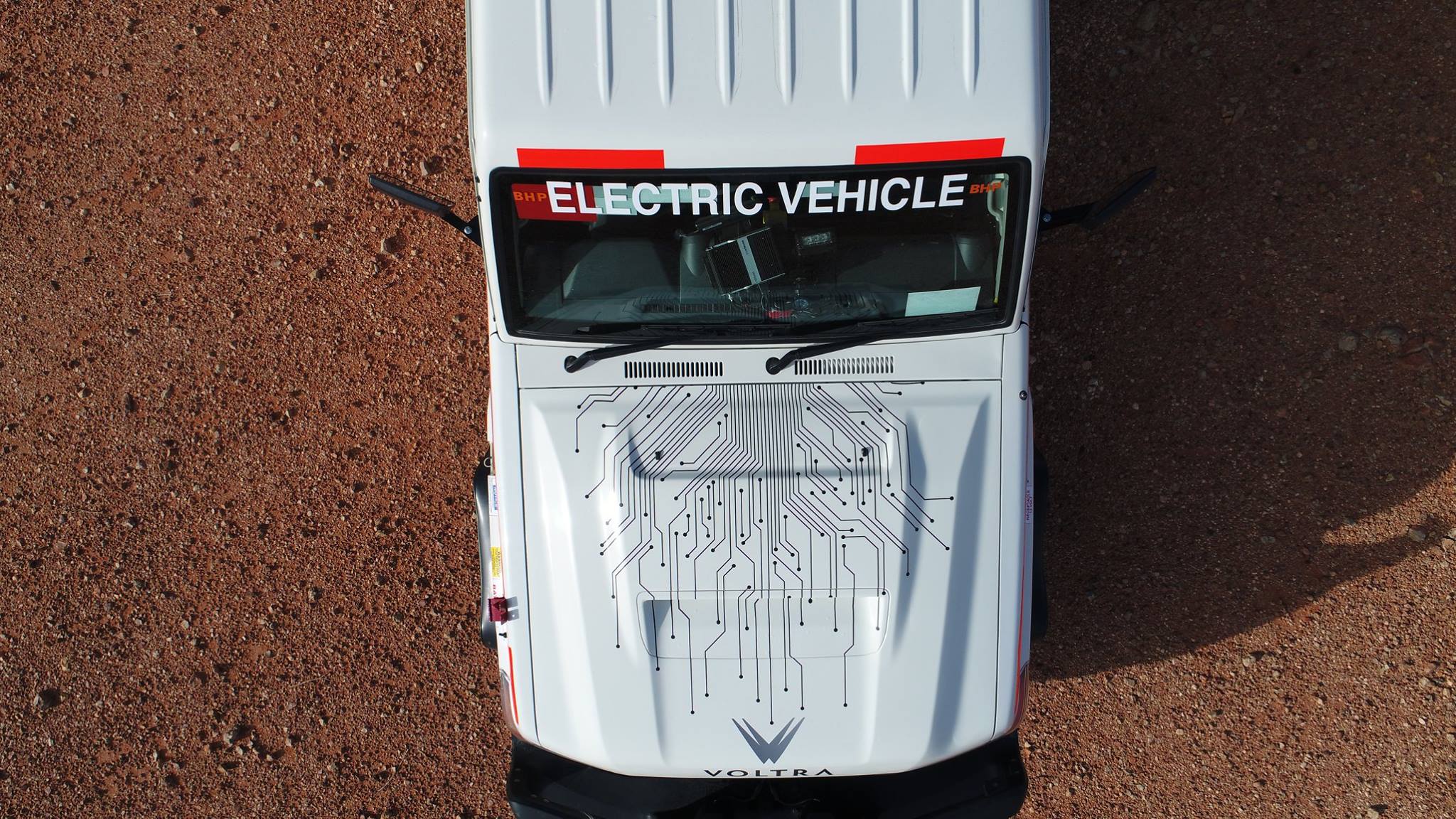 BHP Rolls Out Electric Utes to its Light Vehicle Fleet 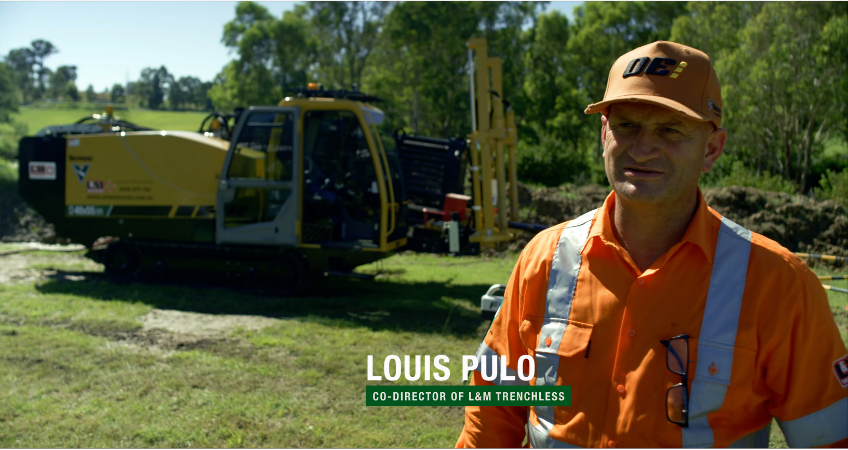