John Holland specialises in being a full-service provider within the infrastructure and property sectors. This includes offering initial project ideation, through financing and development, design and construction and finally operation and maintenance of assets.

The company was originally founded by the late Sir John Holland in 1949, an Australian engineer and construction entrepreneur. He remained very active within the organisation, serving as managing director until 1972, chairman until 1986, followed by President through until his death in 2009. Headquartered in Melbourne, John Holland has satellite offices in other Australian capital cities as well as New Zealand and Singapore.

Some of the most notable John Holland projects include the following:

In 2015, John Holland was purchased by the overseas investment arm of CCCC (China Communications Construction Company Limited) making it a fully owned subsidiary of the Chinese company.

How many people are employed by John Holland?

According to Owler, there are around 4,700 people currently employed by John Holland.

How many current projects are John Holland managing and what is their total value?

In their 2019 annual report, John Holland claim over 60 current projects, with a combined value of $13.7 billion.

What is the value of projects won by John Holland in 2019?

John Holland secured $6 billion worth of new contracts in the 2019 calendar year.

Is John Holland part of CIMIC? 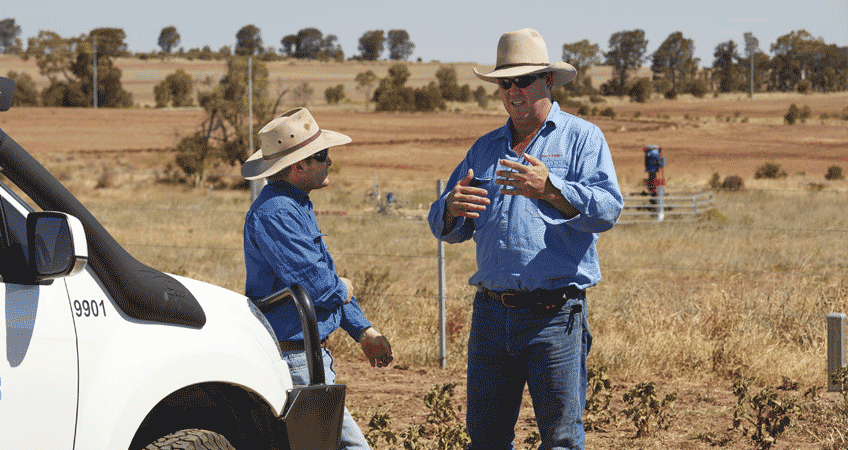 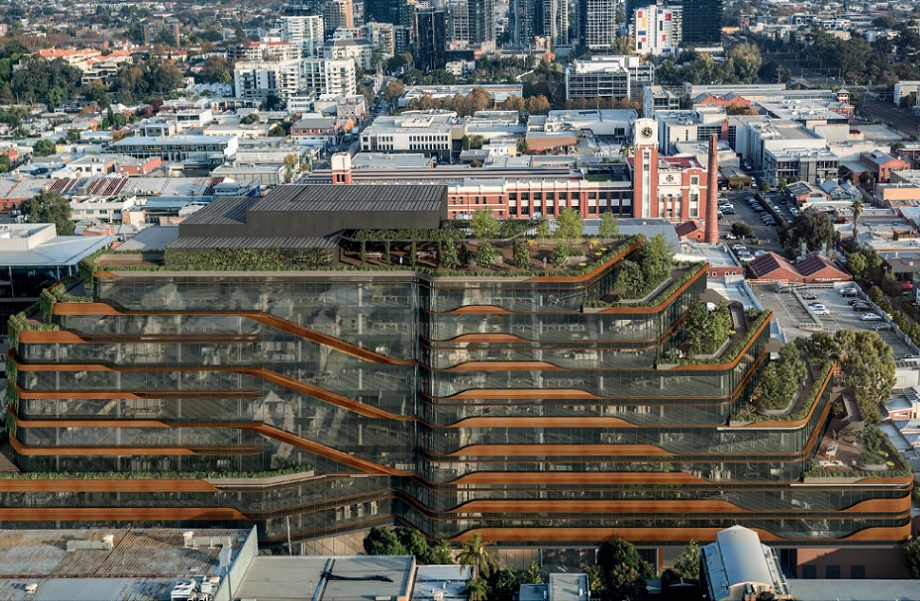 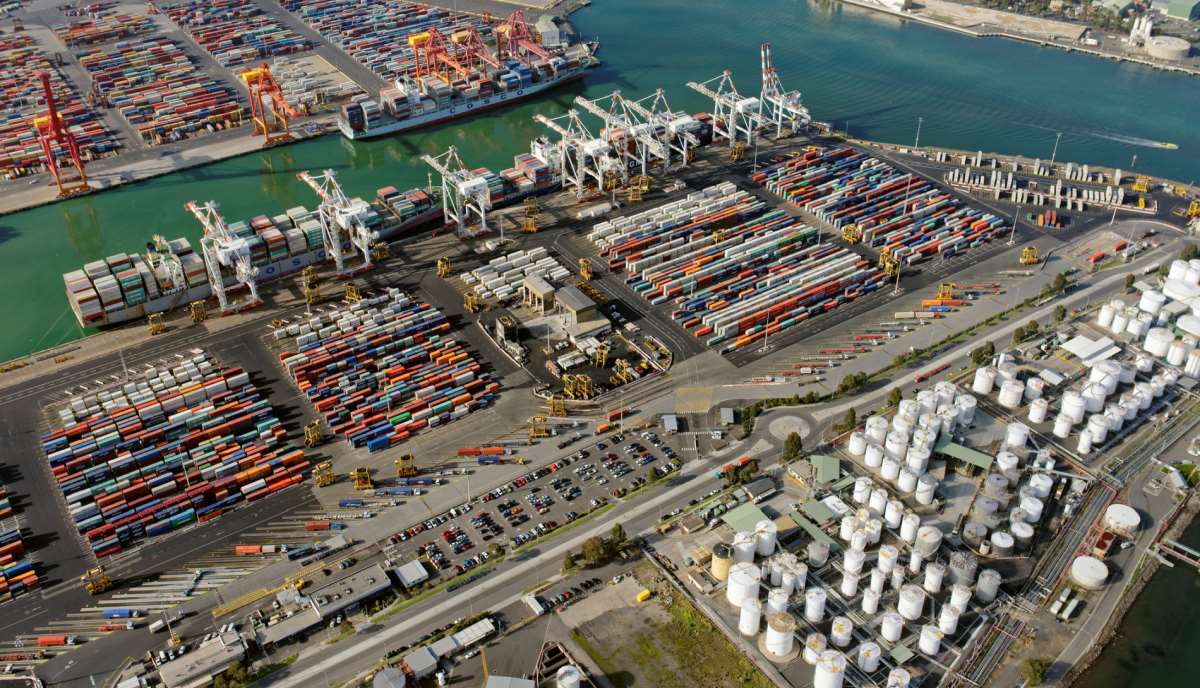