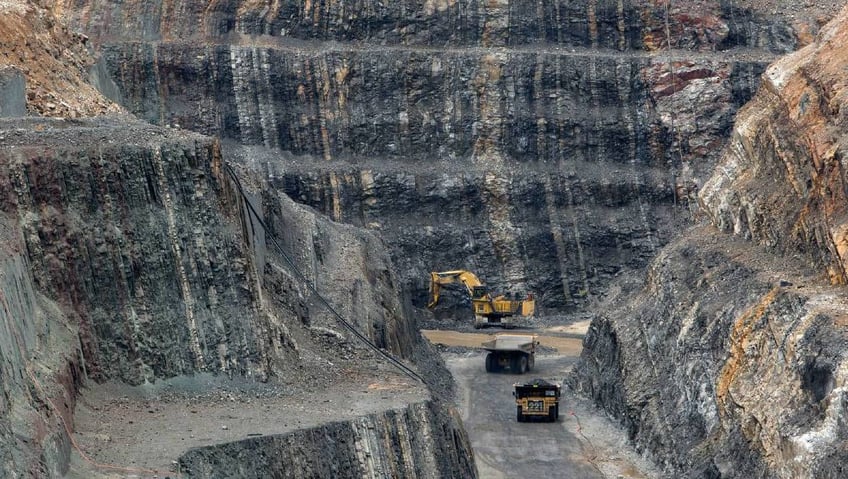 Where is the McArthur River Mine?

The McArthur River Mine (MRM) is a located nearly 1,000 kilometres south-east of Darwin, in the Gulf of Carpentaria and is one of the world’s largest zinc, lead and silver mines.

Who owns the McArthur River Mine?

It is operated by McArthur River Mining, which is a subsidiary of the Swiss mining company Glencore. Claiming a global workforce of over 150,000 (including contractors), Glencore oversees in excess of 150 sites which include agricultural, offshore oil production, mining and metallurgical operations.

At an estimated 68 million metric tonnes, Australia owns the largest zinc reserves worldwide. The MRM was ranked as the seventh largest zinc mine in the world (by volume) in a 2018 report by Fitch Solutions. This makes it the second largest Australian zinc mine behind Mt Isa, with production capacity of up to 5 million tonnes per annum.

The valuable metals in the area were reported to have been discovered as early as 1887, however it was not until 1955 that a deposit was proven by a Mount Isa Mines survey party. The deposit, titled “Here’s Your Chance” or HYC, is around 55 metres thick and covers an area of approximately two square kilometres. HYC consists of eight individual zinc and lead ore zones which are altered in angle and orientation over time, through the earth’s natural rotation. This creates complexity as the mining process needs to adjust accordingly.

Production at MRM began in 1995 utilising underground mining and the initial mine life was estimated at only 15 years. In 2005, underground mining ceased and open-pit techniques were employed the following year, extending the lifespan to 2027. Following approvals in 2013 for further expansion of the site, the mine life is now extended to 2036. With approval of this final stage came projections of the mine contributing around $8.4 billion to the Northern Territory economy and $9.3 billion nationally.

The mineral extraction and is undertaking the process in six stages. The shallowest, most accessible ore is targeted first and is accessed by conventional drilling, blasting, loading and haulage. In order to deliver a relatively pure ore to the processing plant, it is separated from the waste during the mining stage. This is done by excavating the overburden in horizontal trenches after blasting, allowing the ore to be exposed.

Once trucked from the open-pit to the processing plant, the ore undergoes crushing and screening, heavy media separation, flotation, leaching and dewatering. The concentrates are then trucked via a contract fleet of road-trains, to the Bing Bong loading facility (130 kilometres to the North), which has a 90,000 tonne capacity storage shed. From here, a purpose-built barge , the MV Aburri, transports the concentrate to awaiting ships at sea, who complete the journey to refineries located around the world. The major markets serviced by MRM outputs are Europe, Japan, China and North America.

The MRM is a fly-in fly-out site and operates on a 24/7 basis. During standard operational periods, there are around 450 permanent employees on site, however this can swell to around 600 in busy periods (such as shut downs for scheduled maintenance).

Keep updated on all the essential industry and project news by subscribing to iSeekplant’s Flapping Mouth blog below! 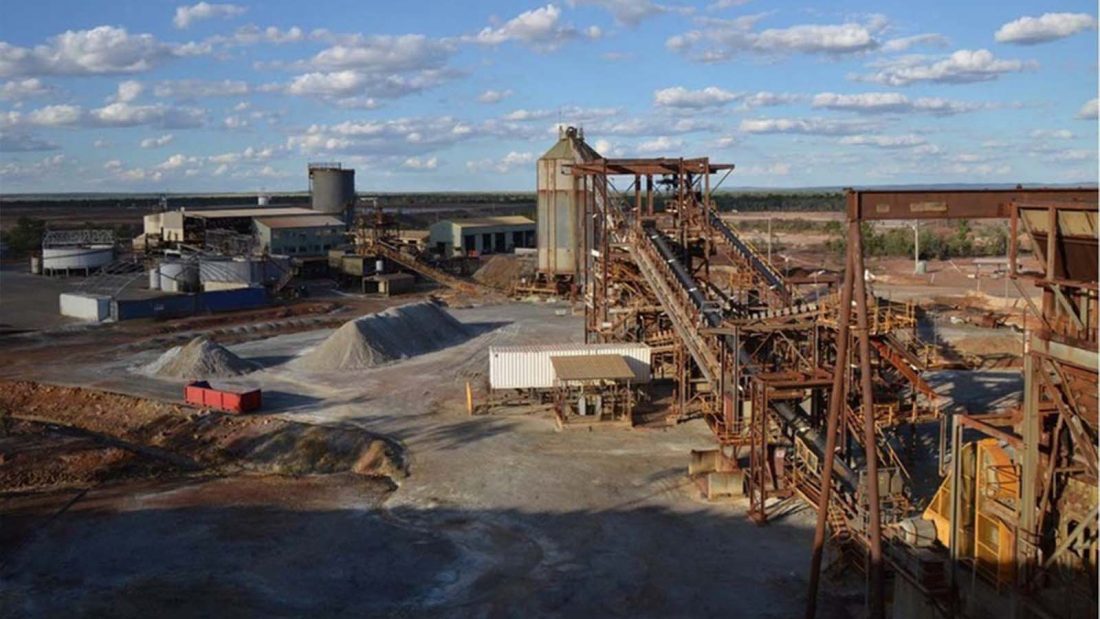 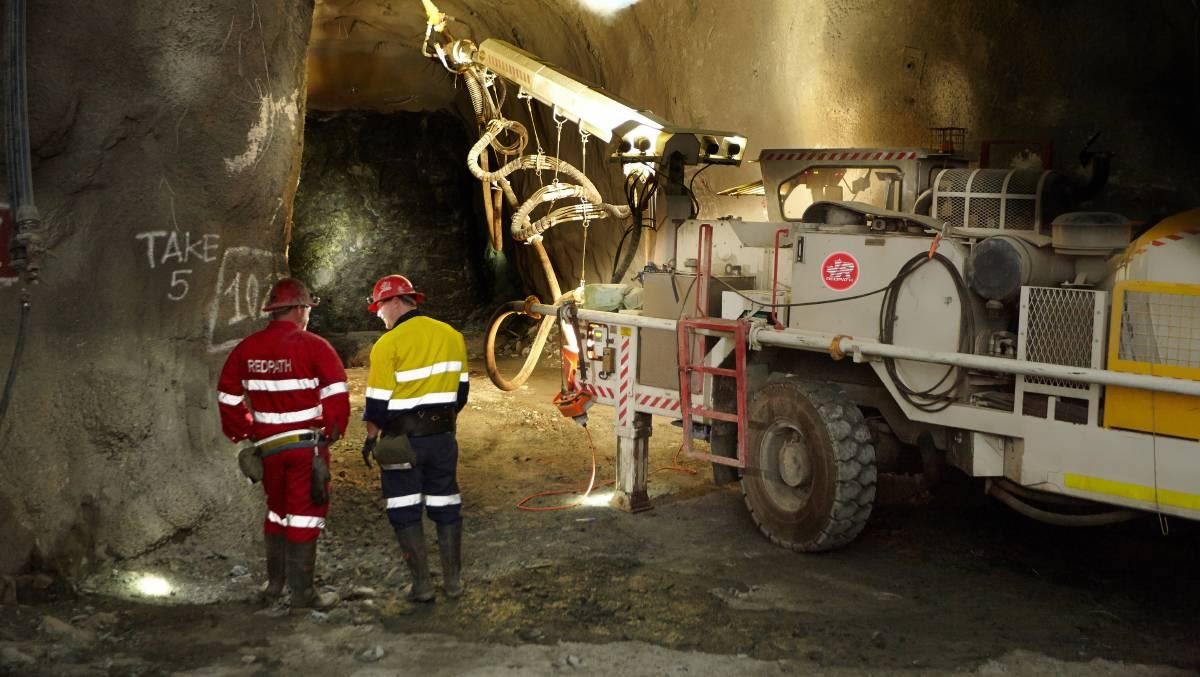