We Need To Talk About The Problems With UHF Radios

Introducing MiRTK, seen here connected to the Trimble base station.

We all know that UHF radios are an essential part of most construction sites, but what if they didn’t need to be? For over twenty years we’ve all just accepted that the only method of communication, both between people and machines, needed to be done through a UHF radio. This is despite the numerous issues with the technology and the fact that its manufacturers have done little to keep up to date with changing times and construction sites.

This is a classic scene that we’ve witnessed time and again in the construction and mining industries. Manufacturers with a monopoly rarely spend the money to continue product development until competition comes along and they’re left in the past. This exact scenario is happening right now with UHF radios. From dropouts to configuration issues and radio interference UHF radios are known to be difficult to set up, operate and keep running. So why don’t we leave them in the last decade, where they belong.

I know plenty of project managers and surveyors who would happily leave UHF radios in the past, if there was something for them to move on to. Something that didn’t require repeaters or antenna masts or configuration, just set and forget. MiRTK, a new venture from Position Partners, is a tiny modem that you slot into the accessories port on your base station, turn on, and leave it running for up to 20 hours straight.

Doesn’t that sound nice and easy? Makes you wonder why no one’s thought of it before! If you’re hesitant about the new technology you have every right to be, the construction and mining industries have been using UHF radios for the majority of most people’s careers. Moving away from the norm may seem like more trouble than just sticking with the tried and tested, but let me remind you of three key issues with UHF radios that you’ll never run into with the MiRTK.

The 3 Key Problems with UHF Radios

With UHF radios being the only solution for surveyors, engineers and other GNSS users the technology has been able to get away with having major faults. Faults that would, if there were another option, be deal breakers for users are reluctantly accepted. UHF radio interference, UHF radio frequency licences and UHF radio hardware are the three key problems identified by users as posing significant delays and issues to the construction, mining and geospatial sectors.

If you’ve used UHF radios in the past, you’ve more than likely dealt with frequency interference. It can be caused by a number of reasons but is predominantly caused by the lack of available frequencies on the spectrum. As most surveyors operate on non-exclusive ‘area wide’ frequencies their signal can often be interfered with, which leads to GNSS data often missing its target.

It is always recommended that construction and mining sites coordinate between contractors, project managers and surveyors to ensure no one is using the same frequency, but this rarely works in practice. Even if you are able to coordinate everyone on separate frequencies you can still have ‘noise’ interference. While this generally comes from using older hardware it still means a lose/lose situation for the user.

Owned and regulated by the Australian Communications and Media Authority (AMCA), UHF radio frequencies need to be licenced before they are able to be used on a construction or mining site. In order to carry a licence to operate on a certain frequency, you need to agree to a range of conditions including:

The ACMA don’t take lightly to people operating on UHF frequencies and ensure there are conditions and regulations in place to protect those who do go through the right channels. However, these don’t protect from the single most cause of disruption, interference. So what then, if the point of spending the time, effort and money of acquiring a licence if you can’t use it without disruption?

UHF radios work in the same way that normal radios work. You send out a signal from a base point and the signal is received and boosted by antennas. The higher the power of your signal, the further your signal can reach, which is a win for major constructions and mines stretching over a kilometre. But the downside to higher power is the strain on the hardware. Keeping the radio from overheating is a constant battle, especially in Australian summers.

If you are working with an older radio you could also have to deal with it shifting frequency and causing interference problems. This can lead to issues with other workers on site and bad data being sent to machine operators. Adding to this, the type of antenna you use, and where you place it can drastically diminish the strength of the radio signal. The best location for the radio and it’s antennas is not often the best place for the GNSS base station, this means sacrifices on both sides are made and the quality of data is compromised.

A lack of alternatives to UHF radios has led to years of frustration and time wasted for the construction, mining and geospatial sectors. But as we enter into a new decade, new options are becoming available, and not for overly inflated prices. Position Partners MiRTK is the wake up the industry needed, a tiny addition to your base station that uses the internet to send out accurate correction data for up to 20 hours at a time. It means you can place your base station in the best location for your GNSS signal and let it and MiRTK do the rest.

Unlike annual subscriptions for UHF radio that’s plagued with interference and configuration issues, MiRTK is simple and cost effective. The product is brand agnostic, so don’t worry about having multiple types for your Trimble, Topcon and Leica base stations or rocking up to site without the compatible brand. If you’re ready to leave UHF radios in 2019 or want to know more about MiRTK’s capabilities, get in touch with the team at Position Partners today.

Pilbara Minerals To Go Ahead With $207 Million Mine Expansion 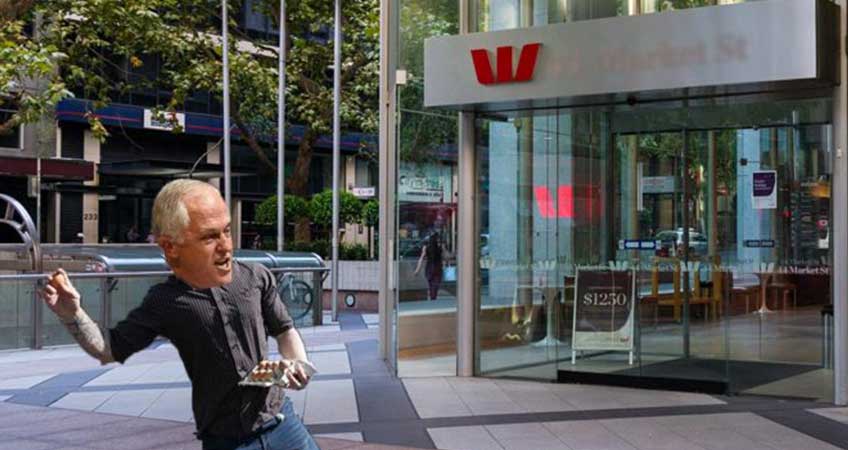