Scaffolding Hire Rates Guide: How much does it cost to rent a scaffold? 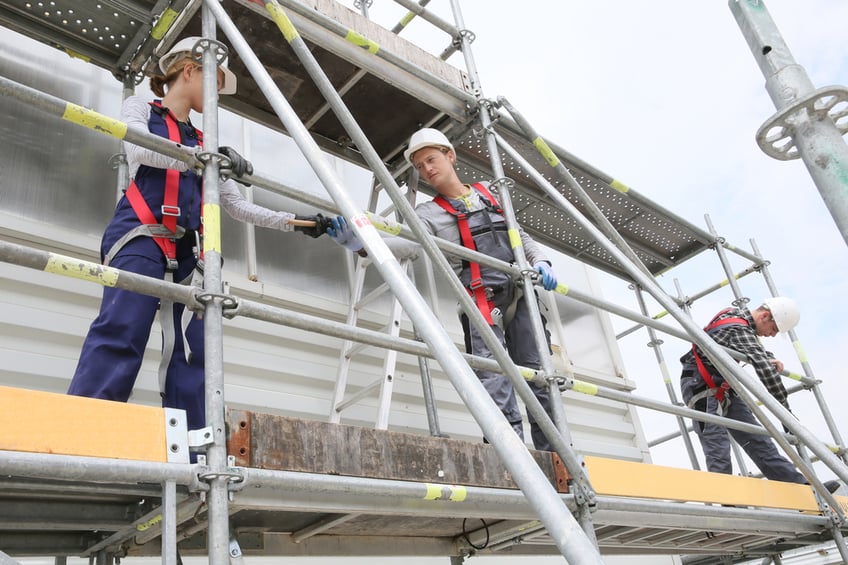 What should you be paying for scaffold hire? Our guide covers industry standards for both residential and commercial hire.

What are typical scaffolding hire day rates? (By platform height)

We've got a number of great scaffolding hire suppliers listed on iSeekplant. So we've canvassed them to determine the average rates you might pay to hire from them. This article isn't a commitment by any of them to an average rate - they will always quote your job unique to your requirements and will often be willing to negotiate if you are offering an amount and term that is attractive. We always encourage users of iSeekplant to reach out to our suppliers over the phone to have a conversation (because you never know what sort of deal you can strike)!

Platform heights of scaffolding come in fairly standard 50cm or half metre increments in the smaller sizes, then jump to 1 metre increments as the get larger. However, hire rates can vary based on platform width, which is typically between 0.7m and 1.3m depending on who you are hiring from. Along with the width of scaffolding rates also vary based on whether the supplier specialises in hiring scaffolding for residential construction projects, compared to companies that hire out very heavy duty scaffolding for use on commercial construction projects.

You can also get deep discounts on daily scaffolding hire rates if you are hiring a significant meterage or quantity of scaffolding for a big job, and even more so if you have a decent contract term.

Depending on the type of job and ground that the scaffolding is being erected on, mobile scaffolding towers (sometimes called Quick Scaff, Folding Scaff or Easy Scaff) can be a better option than either erecting short meterages and re-erecting them throughout the job in new locations, or hiring large meterage to cover the whole building or structure (which can be expensive and an inefficient spend of your construction budget.

The obvious benefit of mobile scaffolding is the wheels, which allow you to hire one large section and roll it to wherever on your site it is required. Obviously, you will require flat and stable ground to be able to manoeuvre them around site. You can typically assume that for mobile scaffolding sections you are adding $20 per day onto the day-rate of usual fixed scaffolding. But this cost is usually competitive considering you won't need to erect, disassemble and re-erect sections of fixed scaffolding.

Scaffolding Hire Rates: What does it cost to hire a scaffolder?

Erecting scaffold is dangerous work, which is why we encourage users of iSeekplant to hire qualified and licensed professionals to erect scaffolding. That said, scaffolders are some of the lower paid workers in the construction industry, this is because the role requires a lot of heavy manual work, with limited training. If you hire scaffolders through the scaffolding company or a labour hire company, you can usual expect a $10-$20 per hour mark-up on their hourly rate. Hiring a scaffolder directly will cost around $20 per hour, but direct arrangements like this are rare.

Assembling a section of scaffolding can take between 15 and 30 minutes per section if you hire skilled labour through the scaffolding company. Typically, on a residential construction project only enough scaffolding is hired to cover a portion of the project. This scaffolding is then disassembled and reassembled where it is next required. Below are some examples of installation costs in common scaffolding configuration;

To help you calculate your own scaffolding job we've stepped out a quoting process using a very common scenario below. It involves hiring a 3.5m platform height in double width across 12 sections, which will give you 15.6 meters of scaffolding lengthways at 3.5m high, which should be enough to reach the roof of a standard 2 storey house. Let's also assume that a standard house paint job takes about a month to complete and because the house has four sides, you have to set up the scaffolding 4 times in total.

How to get the best scaffolding hire rates

iSeekplant specialises in getting quotes for people looking for construction gear. Click here to use iSeekplant's Get Rates tool and we will get you the best quote for your job, completely free of charge! 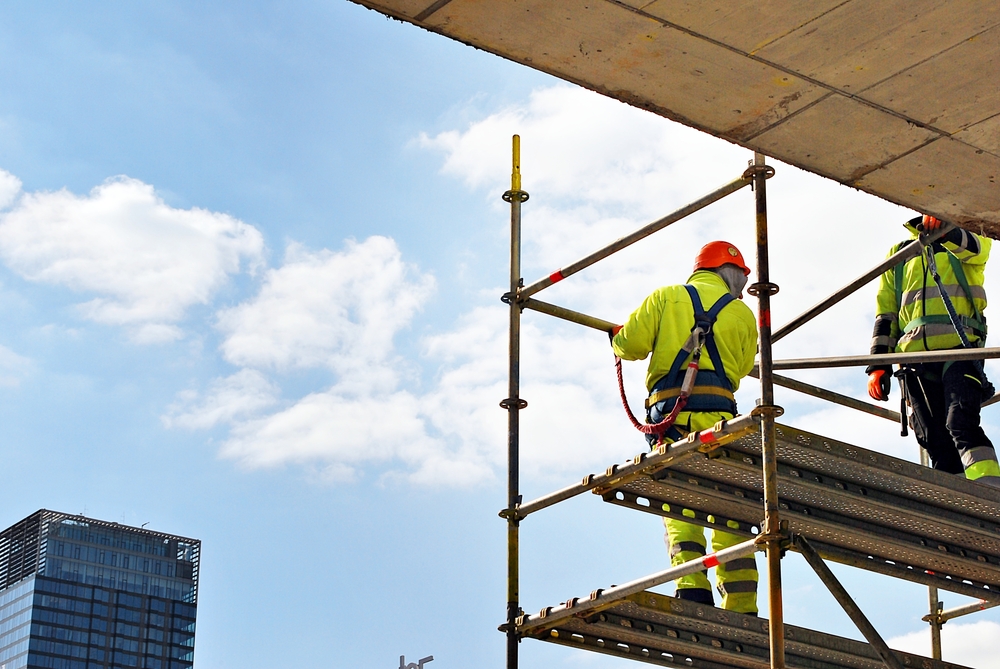 Types of Scaffolding Used in Construction

What is Scaffolding in Construction and why do you need it?