Fixing damaged or broken sewer pipes used to be tough. This involved digging up an entire area to reach a busted pipe and replacing it. Fortunately, advancements in technology have made this process easier. Also known as cured in-place pipelining, sewer pipe relining is a method for repairing pipes by curing them from the inside with a specially made resin.

This works by inserting a resin-infused tube into the damaged pipe. The plumber then inflates the tube until it fits snugly against the pipe’s walls. After the resin hardens, the pipe is as good as new.

Sewer pipe relining comes with benefits, including the following:

Should you wish to proceed with sewer pipe relining, there are several cost-related details you need to know before you get started.

How much is a pipe relining project?

On average, sewer pipe relining will set you back by about $2,000 for the first metre of piping that needs repair. For every additional metre, you will spend about $550 to $660.

Take note, however, that the actual price you spend on pipe relining will depend on several variables such as:

Getting to the pipe you need fixed is a major factor. If access involves the need to dig up the busted pipe, expect to be charged more. If it’s the opposite, then you’ll spend less.

As such, environmental features can influence access and drain repair cost. Here are some examples:

Size of the pipe

Remember this rule: The larger the pipe that needs sewer relining, the more resin, tubing, and time you’ll need, all of which translates to higher cost on your end.

If the job gets large enough, your plumber will need bigger equipment as well. 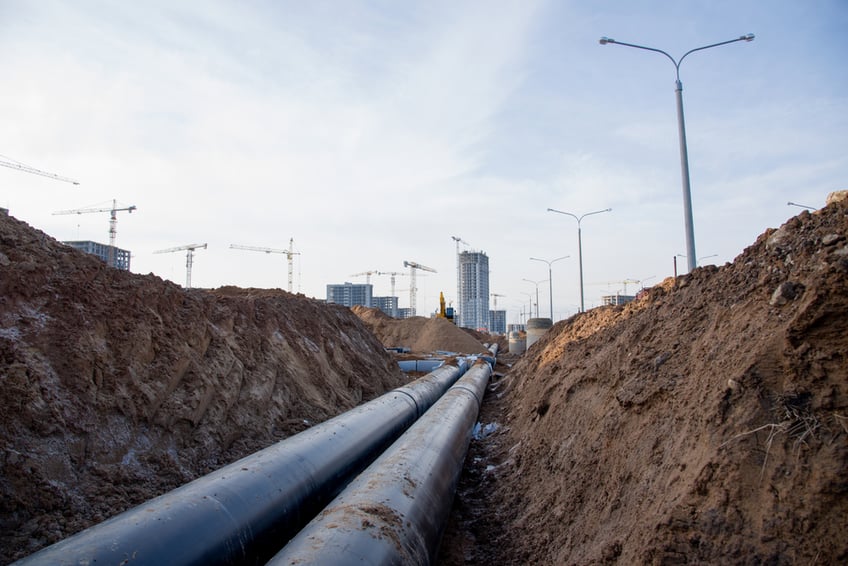 Sewer pipe relining can be carried out several ways. The most common methods are:

The number of branch lines (or junctions) relined over will affect your sewer repair cost, as each needs to be cut out with a robotic cutter. This will affect labour cost because it’s specialised work and requires special equipment to perform.

As with every industry, plumbing requires the use of high-end, mid-range, or budget products. Your plumber’s choice of materials will influence how much you’ll spend.

Naturally, proximity to the project will affect how far your plumber needs to travel to do the job. Their travel expenses will be passed on to you.

Australia has strict labour laws that protect its workers. As a result, if you need your plumber to do sewer relining work beyond regular business hours (like during weekends or holidays), you will have to shoulder their overtime.

As with every project, sewer relining comes with risk. For instance, once the resin is mixed, it will start to harden so there’s limited time to install the lining correctly. If your plumber makes a mistake, they will have to reline your pipe – and that takes more money.

Another variable is proximity of the job to utility lines. If they’re too close, there’s the risk of damaging gas, cable, water, or electrical lines. Whether this happens or not, you will be charged more for the risk.

Labour costs in your area

Plumbers in certain cities may charge less, which could be because of factors like market forces, or simply because of more demand for sewer repair services.

Here are some estimates for pipe repair cost.

Is pipe relining worth it?

It depends on the circumstances.

How long does pipe relining take?

There is no straightforward answer because it depends on several factors. This includes how damaged the pipe is, how easy the pipe is to access, the number of people working on the job, and if you’re spending for a sewer camera inspection, which will save you time.

On average, sewer relining takes about a day to complete. If the damage is extensive, you’re looking at up to three days. The resin itself takes about 2 to 4 hours to cure.

How can I find the best sewer relining cost possible?

It’s easy: Simply visit iseekplant, Australia’s trusted search site for hire equipment and contracting services. Through our websites powerful search capabilities, you can find and compare many sewer relining services in just a matter of clicks.

But if you’re busy and don’t have the time to find a qualified and licensed plumber by yourself, you still have a couple of options to pursue: 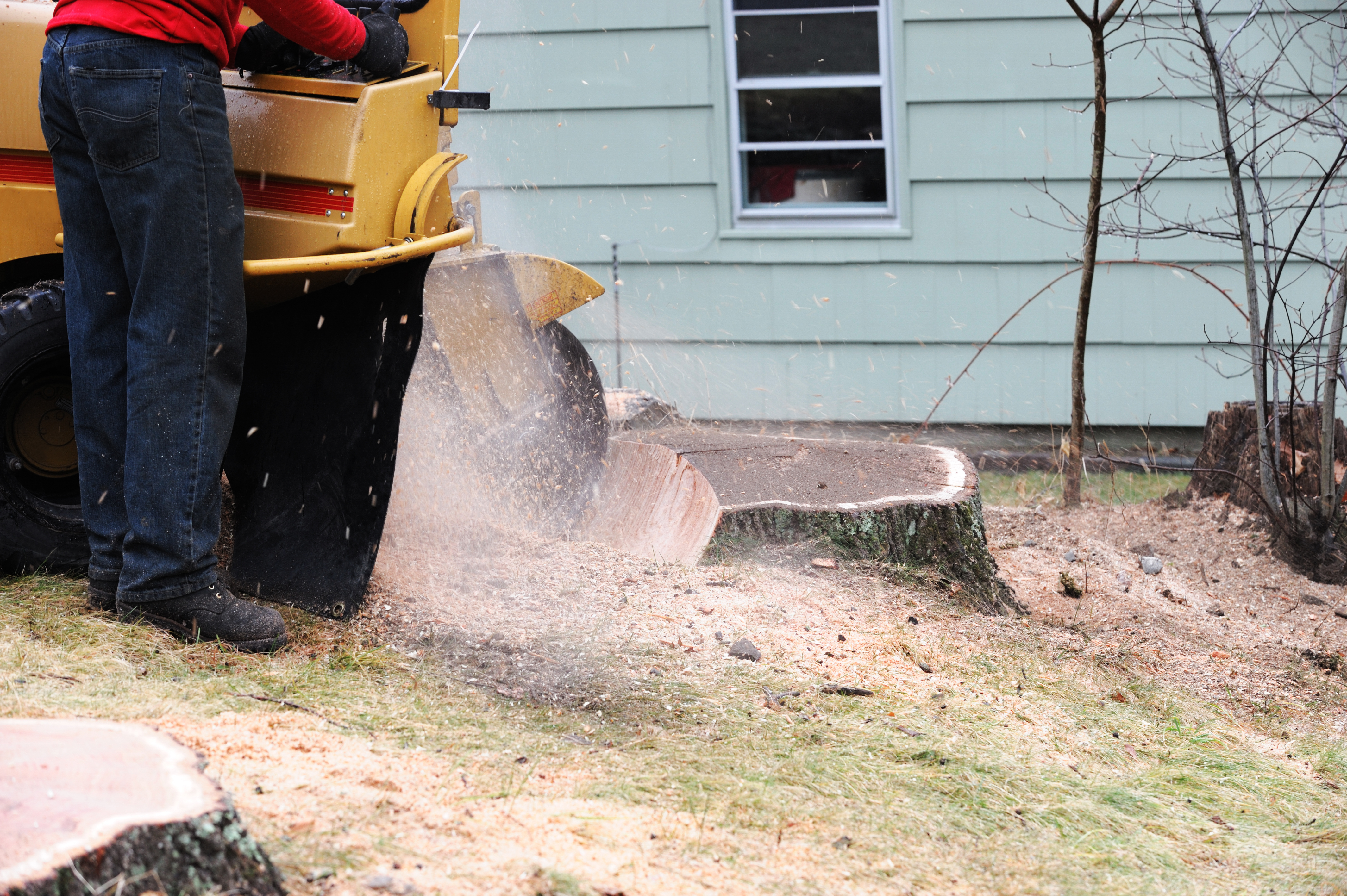 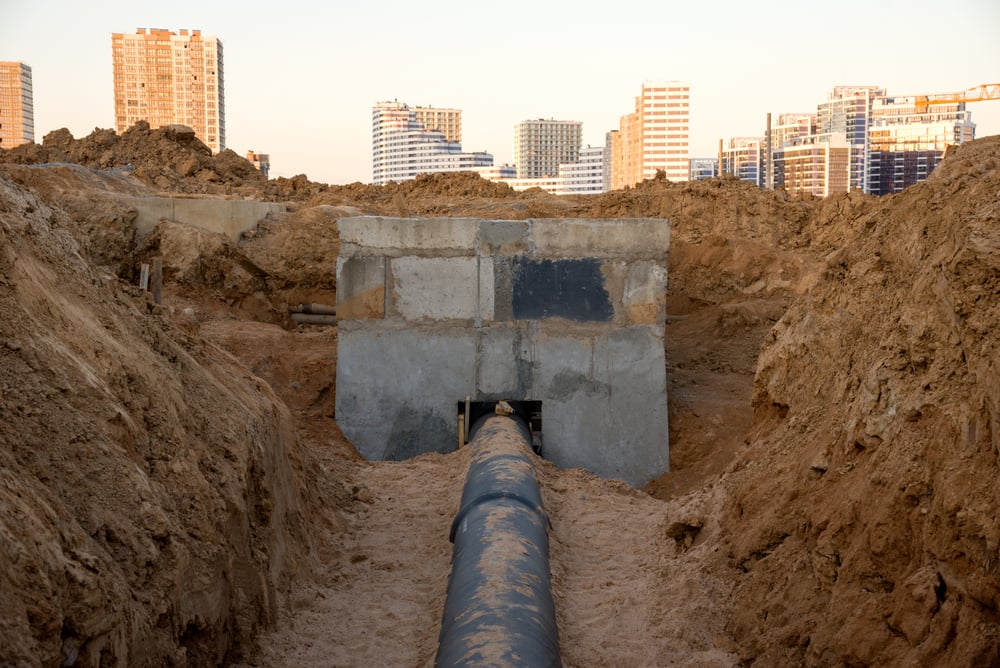 How much does it cost to install stormwater pits and drains?