Temporary Fencing: What Does it Cost to Hire Per Meter?

How much should you be paying for temporary fence hire?

Temporary costs about $7 - $10 per meter to hire per week (for short term hire), which is around $500 for 50m of temporary fencing for one week. However, long term hire is much cheaper, you can get the same 50m panel for $900 when hiring it for 12 months.

The reason temporary fencing is so much cheaper on long term hire is because to majority of costs for the hire company comes from the set up of the temporary fence. It costs them the amount in labour costs to set up the fence whether you hire the fencing for 1 week or 1 year. It typically doesn't make sense for a temporary fencing company to hire out a fence for only a week, the only exception is events like music festivals, which are usually hiring a large amount of fencing.

Are there additional hire fees for temporary fencing?

The cost of hiring temporary fencing is ridiculously low on a per-meter basis, however, temporary fencing hire suppliers make their money on all the additional fees and charges associated with installation, delivery and replacement of damaged panels. You can also be charged an overall damage waiver, cleaning and relocation fees, and administration costs.

If you're on a job renovating kilometers of highway, temporary fencing surrounding the job site can span many thousands of meters. When you're talking about expanses of fencing at this scale, then your labour, install, delivery and replacement costs are going to be substantial.

How do I calculate the total hire cost for 100m of temporary fencing for 6 months?

Because temporary fencing in of itself isn't a high margin product, you can expect that it's priced out as above, the hire rate will almost double in real-terms on a per meter basis when you include all of the additional fees and charges applied by the supplier for an end-to-end service provision. However, even after additional charges temporary fencing will still be the cheapest thing on your site per square meter.

When does it become more cost effective to buy temporary fencing versus hire?

However, if you don't have the capacity to dispose of or store the temporary fencing after your job, the fact that the supplier will come and pick up the fencing can be a convenience worth the extra hire fees. Even though the economics of buying fencing versus hiring it are there, most large construction companies still hire for very long terms on big projects that take years. This is largely because no one wants to deal with kilometers of temporary fencing after a job has wrapped up.

How to get the best Temporary Fencing hire rates

iSeekplant specialises in getting quotes for people looking for construction gear. Click here to use iSeekplant's Get Rates tool and we will get you the best quote for your job, completely free of charge! 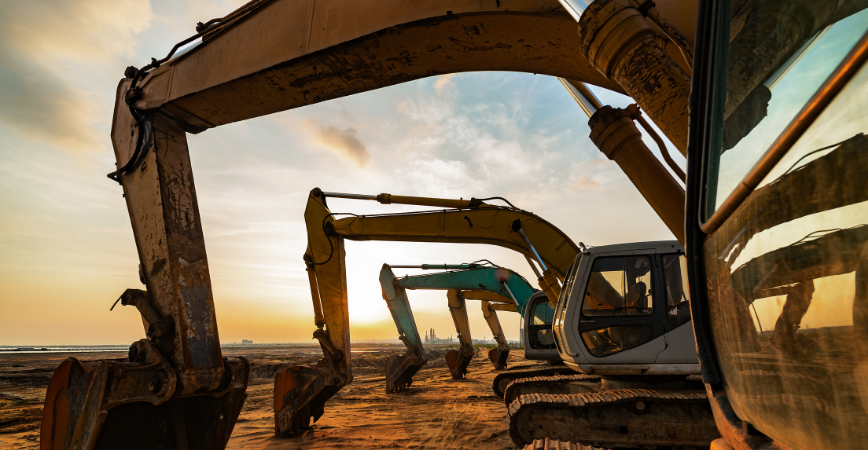 Our Comprehensive Guide to the 2020 Federal Tax Incentives and Opportunities

Do I need planning permission to build a fence?

Temporary fencing regulations: Everything you need to know for your construction project