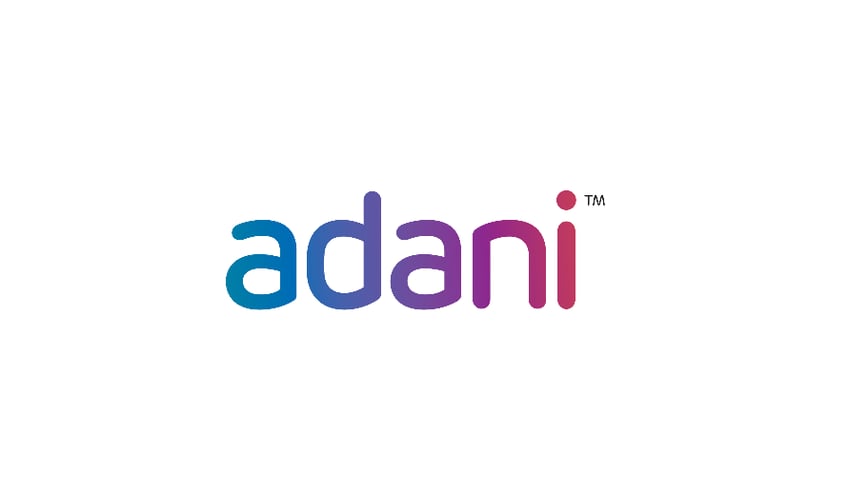 About Adani Mining in Australia

Adani’s $16.5 billion Carmichael coal mine in central Queensland is a monster project. Set to be the largest coal mine Australia has ever seen, Adani Australia chief executive Lucas Dow has indicated that the mine is expected to create 6,750 indirect jobs in the region.

With more than 50 years passing since a new coal basin has opened in Queensland, the Indian-owned multinational conglomerates’ investment is a massive point of focus for the global mining industry.

Check out iSeekplant’s comprehensive guide to the Adani Carmichael coal mine below!

Has Adani been approved?

The Carmichael coal mine passed its final environmental approval in June of 2019 after over 9 years of planning. Adani is now able to ramp up construction at the Galilee Basin, with Federal Resources Minister Matt Canavan describing the groundwater approval as “a historic day for Queensland”.

“It has been more than 50 years since a new coal basin has opened in Queensland, so this development is of huge importance to the economic future of Queensland,” Canavan said.

What is Adani mining?

The Adani coal mine is aimed to produce thermal coal from the north of the Galilee Basin in Central Queensland. Mining will be executed through underground and open-cut methods. Adani has also built the world’s largest mining excavator to assist in their endeavours - check out the video below.

Who owns the Adani coal mine?

The Adani coal mine is a business venture from Adani Australia whose headquarters are located in Brisbane, Queensland. Adani Australia is an energy and infrastructure company that focusses on providing energy solutions to the Asia Pacific region and Australia alike. Adani Australia has business interests in renewable and thermal energy, and claim to help fund major infrastructure upgrades to roads, schools and hospitals by tax and royalty contributions.

The Adani Group is a multinational conglomerate based in Ahmedabad, India. The Group was founded by self-made Indian billionaire industrialist, Gautam Adani.

Where is the Adani coal mine?

The Carmichael coal mine is located approximately 160 kilometres north-west of Clermont, which has a population of just 3,031 people. The project will take place in the Galilee Basin in Central Queensland, Australia.

A railway line is being constructed to the Carmichael coal mine, which will travel from the town of Moranbah to the mine, joining an existing railway system. The imminent railway line will allow coal to be transported from the mine to Abbot Point to be shipped overseas.

Subscribe to iSeekplant’s flapping mouth blog today to keep up to date with the latest industry, project and construction news! 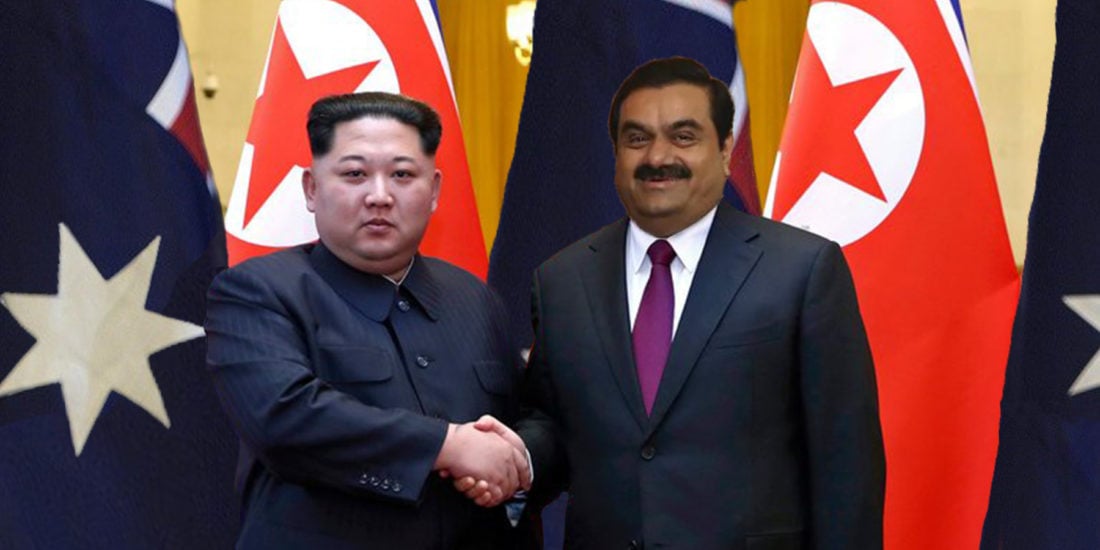