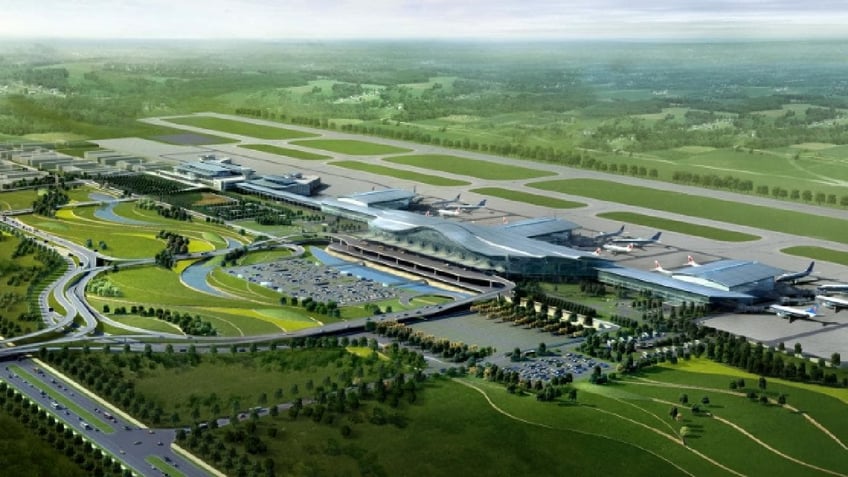 Western Sydney Airport, also known as Badgerys Creek Airport, is one of the biggest civil engineering projects currently underway in Australia, and arguably the biggest in New South Wales, where on completion it will offer both international and domestic flights expected to cater up to 10 million annual passengers. Having broken ground earlier this year, the project is targeting a 2026 opening.

The Western Sydney project is estimated to bring in around 11,000 construction jobs over the next 7 years of construction followed by roughly 28,000 operational jobs in the first 5-years of the airport’s opening, between 2026 and 2031.

The project will act as a catalyst for both economic and job growth across the Western Sydney locality, with Liverpool expected to benefit considerably as a critical hub situated between Badgerys Creek Airport and the City of Sydney.

“This is the biggest game changer… for the city of Sydney since we built the Harbour Bridge. That's how big a deal this is,” Prime Minister Scott Morrison said, while visiting the project site in late-2018.

“When it opens, it won't just be an airport but it'll have a rail connection; it will have a motorway connection,” said Minister Alan Tudge, Federal Cities and Urban Infrastructure.

As a commuter you'll have a few options besides just catching a taxi from the Sydney Airport as the Western Sydney airport will boast a dedicated Sydney Metro rail connection along with augmented motorway connections to cater for taxis, ride-sharing, and local drivers.

Western Sydney Airport construction is underway with earthworks being conducted under a joint venture between Lendlease and CPB Contractors, with one activity involving a whopping 1.8 million cubic metres of soil being relocated for levelling. Below is a timeline of the project:

Check out all the updates about the Badgerys Creek project below 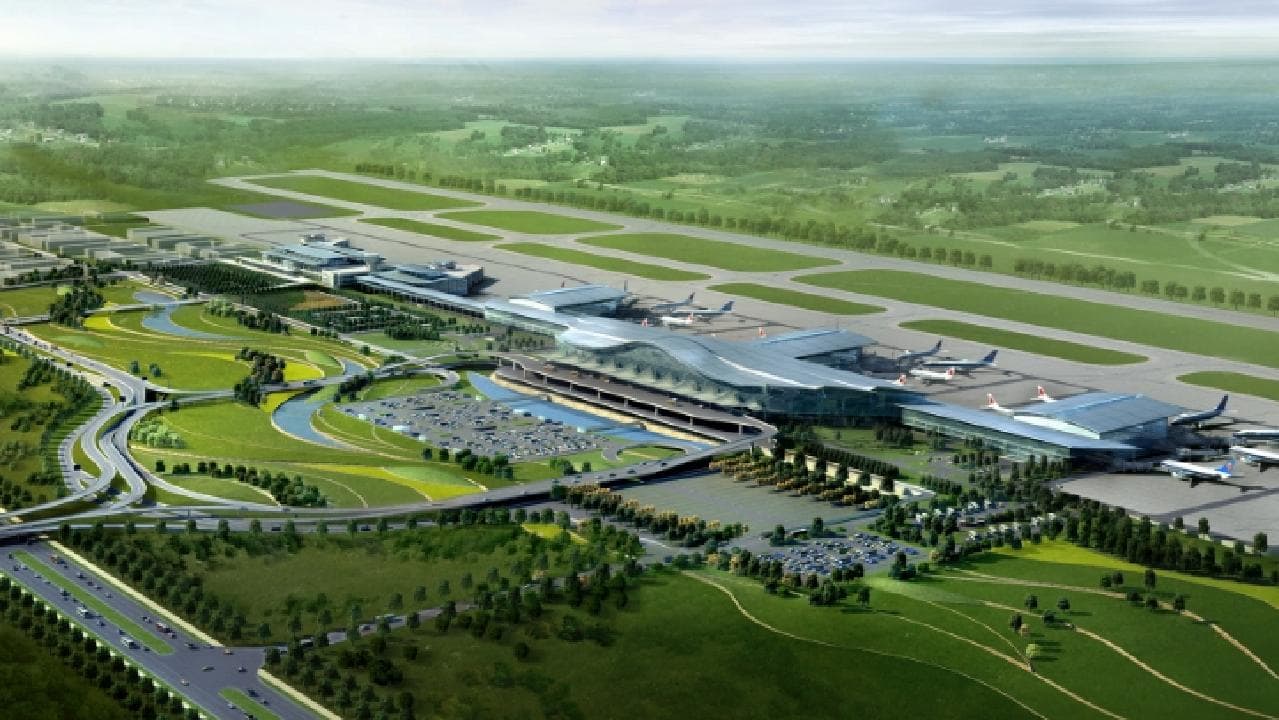 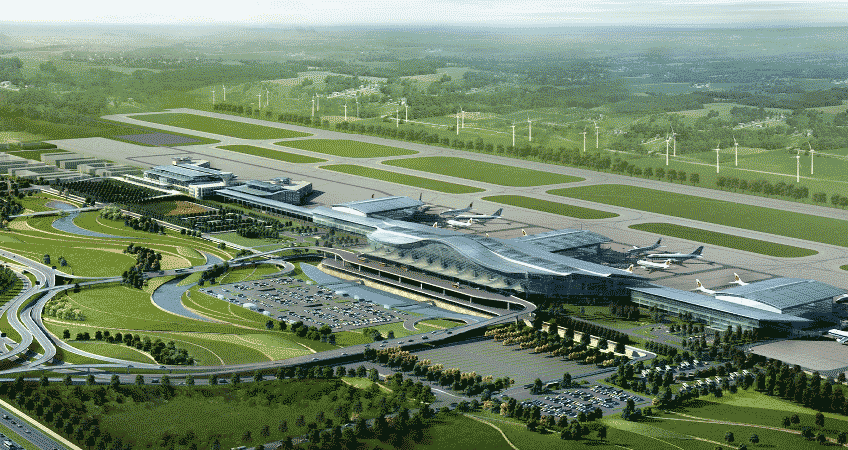