A complete guide to Thiess and their major projects 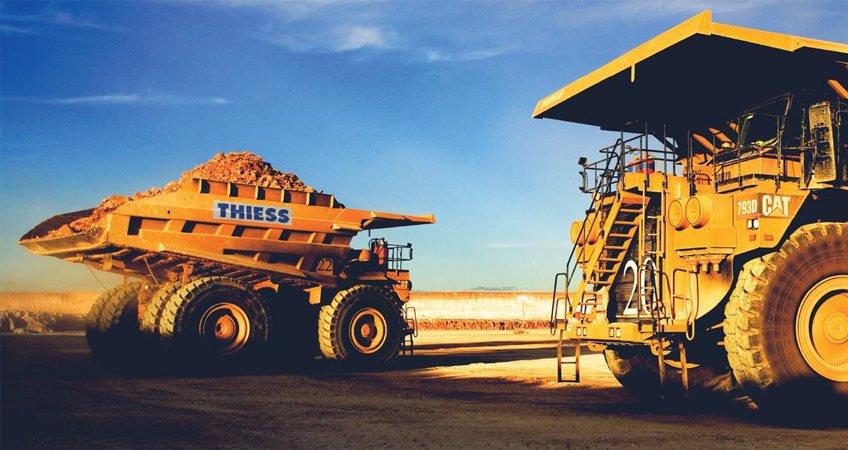 Founded in the 1940s, Thiess is the world’s largest contract miner. Thiess is an Australian company, owned by CIMIC, whose presence is felt across the globe.

In the 1940s, in the midst of Australia’s energy crisis, the Thiess brothers stepped up and developed critical coal reserves in QLD and NSW through the use of innovative large-scale open cut mining. Within two decades the brothers took their business global, where in 1960, Thiess Peabody Mitsui was founded in Japan, utilising high-quality Queensland coking coal. Since then, the company has never looked back from these early accomplishments, and has continued to pioneer, innovate and grow dramatically in the decades since.

While today Thiess are focused solely on mining, their international growth and focus on innovation continue the legacy of the Thiess Brothers. From their humble beginnings as road contractors on the Darling Downs in 1934, the five brothers rose to extraordinary heights in construction. They won the largest contract awarded to an Australian company on the legendary Snowy Mountains Hydro-Electric Scheme (The predecessor to Snowy Hydro 2.0). This win catapulted the company onto the national stage along with the delivery and management of major infrastructure projects including dams, ports, tunnels, highways, airports, hospitals and commercial buildings.

Over the years, Thiess has regularly undertaken major contracts for a variety of industry leaders across Australasia, including BHP and Rio Tinto.

More recently, Thiess was awarded a $1.2 billion, mining services contract with 300 jobs at Mt Arthur, Hunter Valley. The contract covered drill and blast operations, planning, overburden removal, mine design, service management, and general coal mining. The contract marks yet another big win for Thiess as the company continues to bolster operations across Australia.

Check out all the major updates about Thiess' operations below