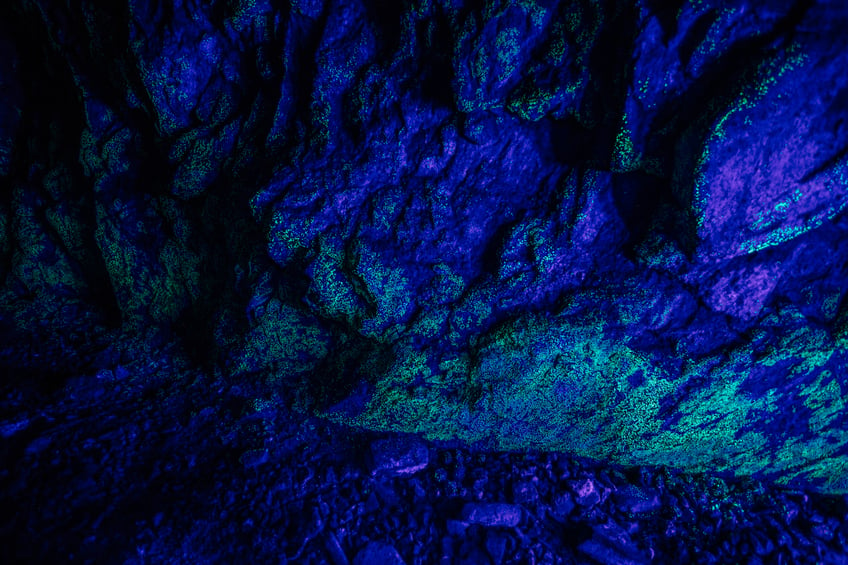 Uranium is a naturally occurring element that is primarily utilised in the production of nuclear energy. Despite the stigma around nuclear power, around 10% of the world’s electricity is generated by about 440 nuclear power reactors, with approximately 50 more reactors under construction. There are around 30 countries which have operational reactors and there are even countries that import nuclear energy, such as Denmark and Italy, representing around 10% of their total electricity provision.

While there are pro’s and con’s to each, there are three main methods used to mine uranium globally:

For full-year 2018, Australia was the third-ranked nation in uranium production, representing 12% of the global total. Which country is the largest producer of uranium? Kazakhstan consistently ranks first, producing 41% in 2018, while Canada ranked second with 13%. Australia does, however, have the largest uranium reserves in the world, believed to be around one-third of the world total. Below are the ten largest uranium mines in the world (based on 2018 production), which are estimated to generate around 51% of the world’s uranium supply: 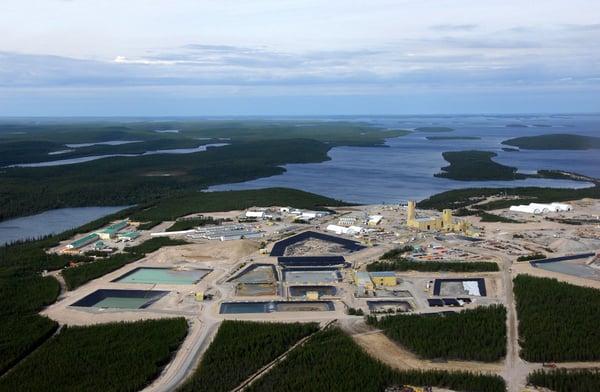 Located in Saskatchewan, the mine has proven and probable reserves of uranium totalling 537,100 tonnes of uranium. With operations commencing in 2015, Cigar Lake overtook McArthur River as Canada’s largest uranium producing mine, which has since closed for an indeterminate period due to persistent uranium price weakness. Cigar Lake produced 13% of the world’s uranium in 2018 (6,924 tonnes). Owned by Cameco / Orana. Canada is also home to one of the largest diamond mines in the world. 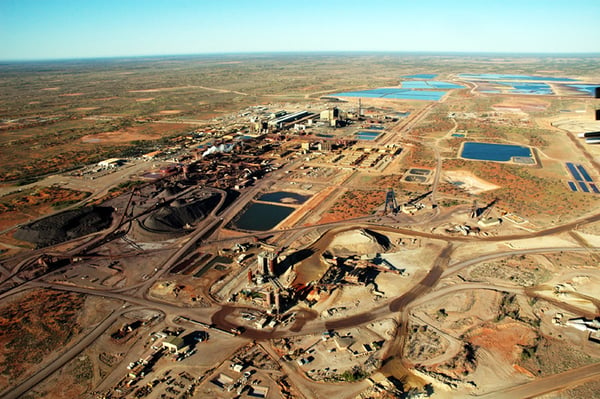 The biggest of Australian uranium producers, Generating 6% of global uranium production in 2018 (3,159 tonnes), Olympic Dam is located 560 km north of Adelaide in South Australia. It has been in production since 1988, it employs around 3,500 people and has the largest known single deposit of uranium in the world. Owned by BHP Billiton.

Close behind the Olympic Dam mine with 6% (3,028 tonnes) of the world’s 2018 production, Husab is located in the Namib Desert. Beginning operations in late 2016, it has an estimated life of around 20 years. Owned by Swakop Uranium CGN). 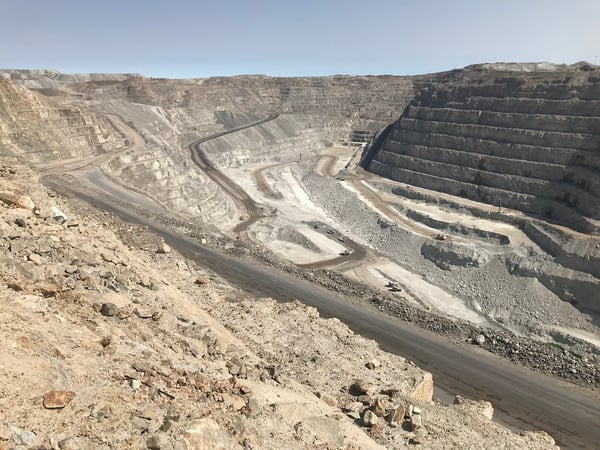 Producing 4% (2,102 tonnes) of the world’s uranium in 2018, Rossing is also situated in the Namib Desert. It is one of the longest running uranium mines globally, having begun operations in 1976. Majority owned by China National Uranium Corporation (CNUC). The south of Africa is particularly rich in Uranium and Lithium production with nations such as Zimbabwe and Botswana as well as Namibia consistently producing amongst the highest quantities in the world. Lithium production is also most prominent among the top 10 biggest lithium mines in the world.

The second largest uranium producer in the country, it represented 4% (2,081 tonnes) of production in 2018. It is an ISL mine which utilises an on site processing facility. Owned by JV (Kazatomprom and Uranium One).

While still a significant contributor with around 3.5% (1,900 tonnes) of global production, it has seen a decrease in its production levels over the last decade. Owned by JV (Kazatomprom and Orano). 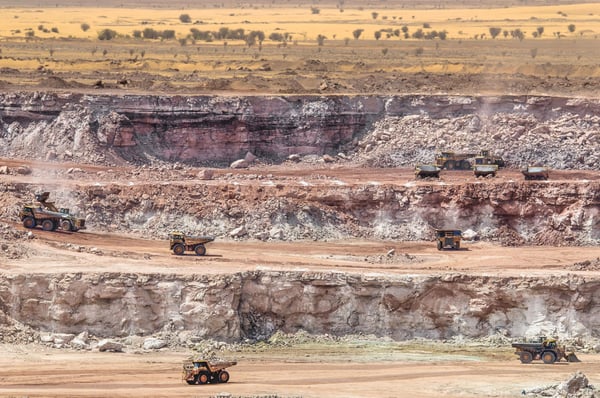 A collection of open-pit mines, SOMAIR represented 3% (1,783 tonnes) of uranium production in 2018. Production at the mines began in 1971, with a brief hiatus in 2013 due to a pending license renewal. Owned by Orano.

Located 260km east of Darwin in the Northern Territory, Ranger has been operational since 1980. The mine underwent transition from open-pit to underground operations and represented 3% (1,695 tonnes) of the world’s uranium production in 2018. Owned by Energy Resources Australia (ERA – subsidiary of Rio Tinto).

Rounding out the top ten is the fourth Kazakhstan mine, Kharasan 2. It is an ISL mine that generated 3% (1,631 tonnes) of the world’s uranium in 2018. Owned by Kazatomprom.

Stay informed about current industry and project news by subscribing to iSeekplant’s Flapping Mouth blog below!

Positive Future for Western Australia Due to Demand for Uranium Mining. 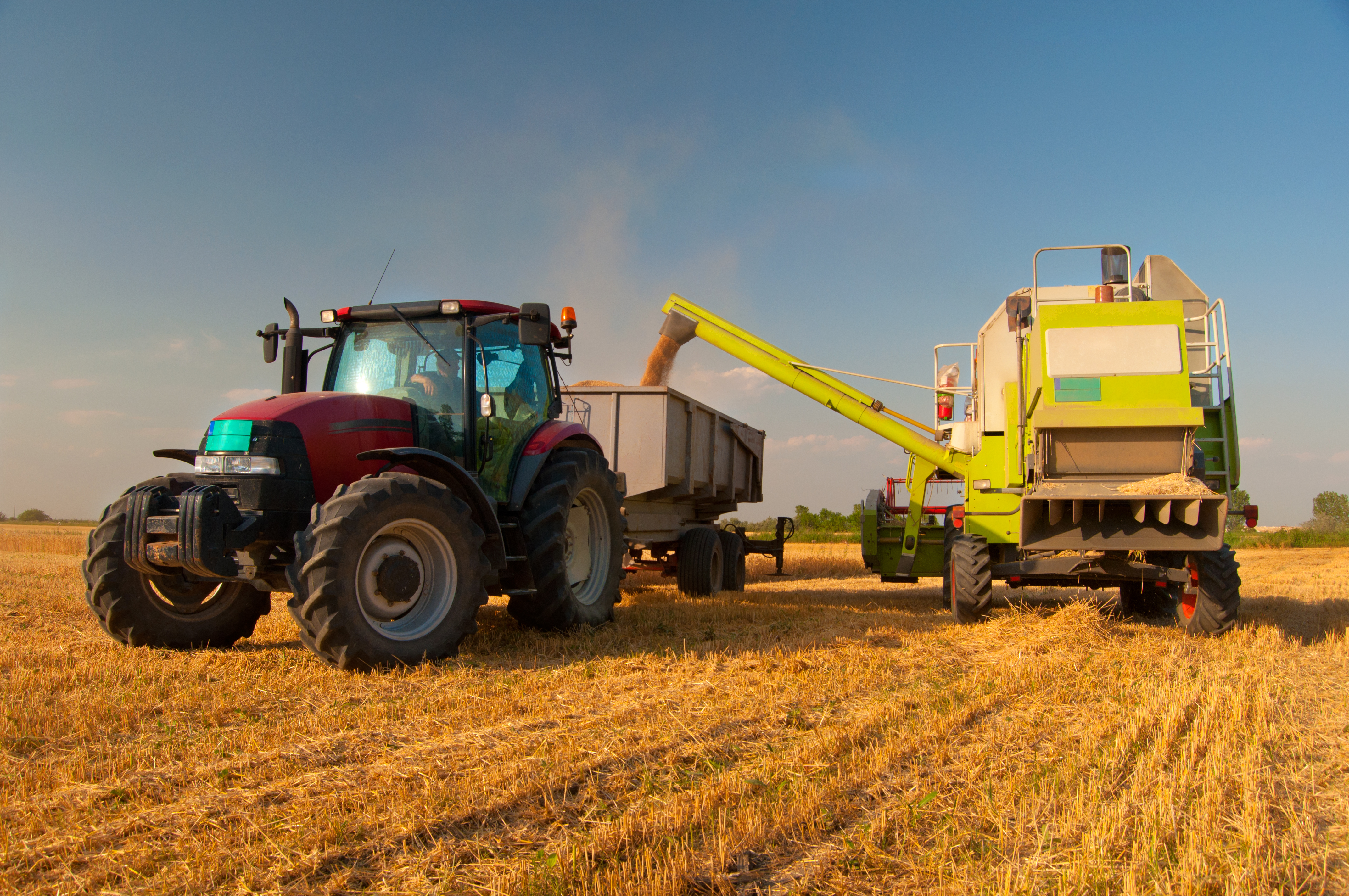 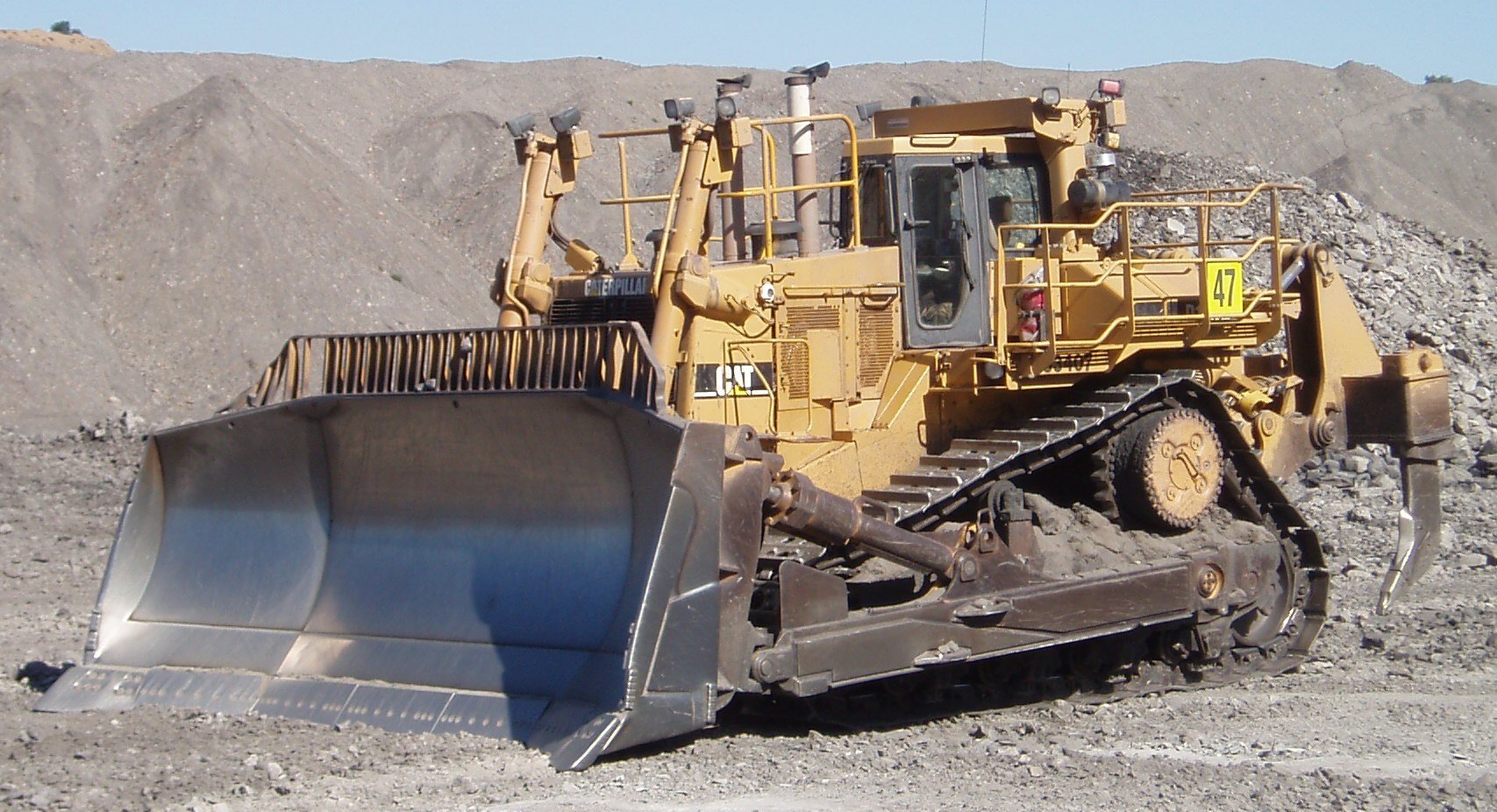