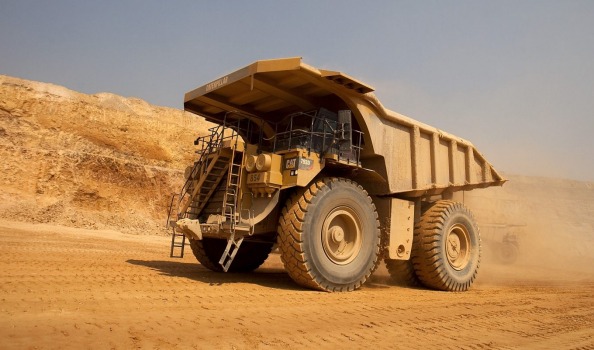 A dump truck at BHP's South Flank mine

BHP, formerly known as BHP Billiton, is a multinational mining, metals and petroleum company. Founded in the rural Australian mining town of Broken Hill in 1885, BHP has since grown to become the worlds largest mining company.

Like fellow Australian mining giant Rio Tinto, BHP is headquartered in Melbourne, Australia. However, BHP employs over 62,000 people right across the globe, with most of their employees based in Australia and the Americas.

Forbes has ranked BHP as the worlds 108th largest company, with a current market cap of $98 billion and revenues of $59 billion.

Currently, BHP has massive amounts of infrastructure assets in the Pilbara region of Western Australia, which is known for its rich iron ore deposits. BHP's most significant project in the Pilbara is currently the new $4.7 billion South Flank mine, which will replace the production of their, soon to be decommissioned, Yandi Mine.

The South Flank mine is expected to create 2,500 jobs during construction and 600 0ngoing operational roles. The mine will be operational in 2021 and will run through to at least 2046.

BHP is also trying to become a leader in employee diversity in the mining and construction industries. In 2017, BHP added 1,000 females to their workforce, which represented 2.9% growth (just short of their 3% target).

How many employees does BHP have?

BHP has a workforce in excess of 72,000 people (employees and contractors), largely based in Australia and the Americas.

BHP was incorporated in 1885 when Phillip Charly discovered a silver deposit in Broken Hill on a mining claim that was staked by German- native Charles Rasp two years earlier. Rasp and Charly took on additional partners and a private company named “Broken Hill Proprietary Company Limited” was born.

How many mines does BHP own / operate?

With interests centred on the extraction of four main mineral types (coal, copper, iron ore and petroleum), BHP has over 40 mine sites globally. These are predominantly in Australia, but also include the United States, Chile, Peru, Colombia, Trinidad and Tobago, Algeria and Brazil.

Who owns BHP and what is the company’s current name?

BHP is the trading entity of the parent group, BHP Group Limited and BHP Group plc (dual-listed companies). In 2001, a merge with British company Billiton PLC saw the birth of BHP Billiton, however following the disposal of many Billiton assets, a rebrand to simply “BHP” was undertaken.

What does BHP mining stand for?

BHP stands for Broken Hill Proprietary Company Limited, which is the name that the company was incorporated under back in 1885.

What companies does BHP own?

A search for owned subsidiaries of BHP uncovers a list totalling in excess of 400 entities. To view the list, visit the associated Securities Exchange page here 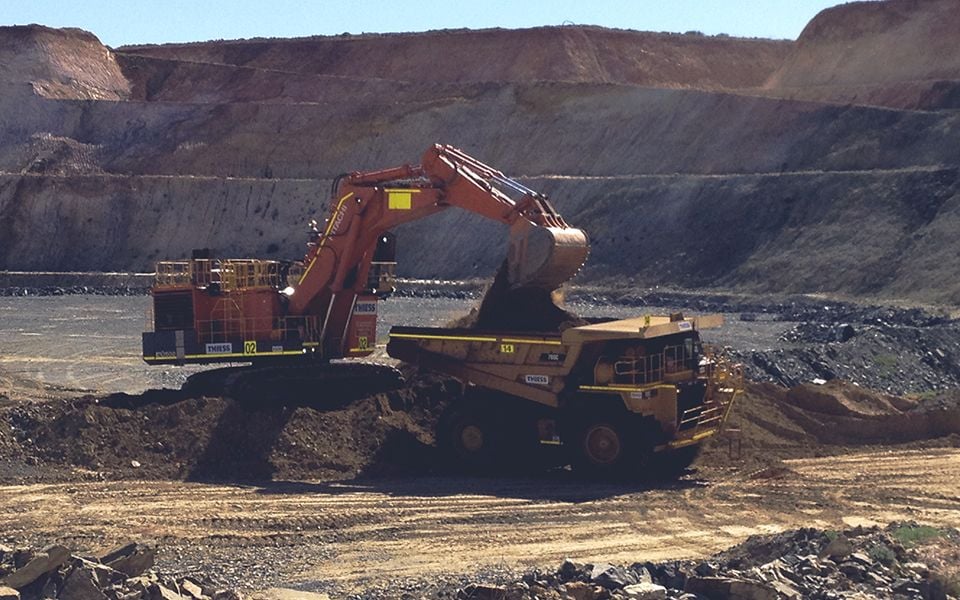 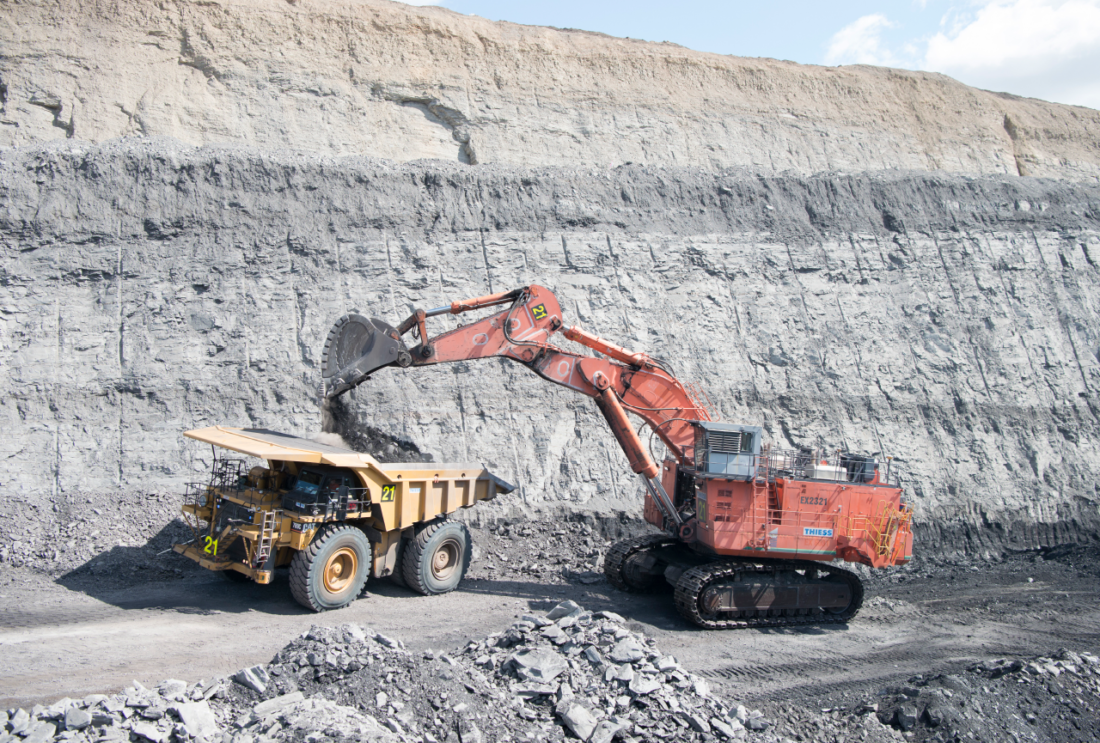 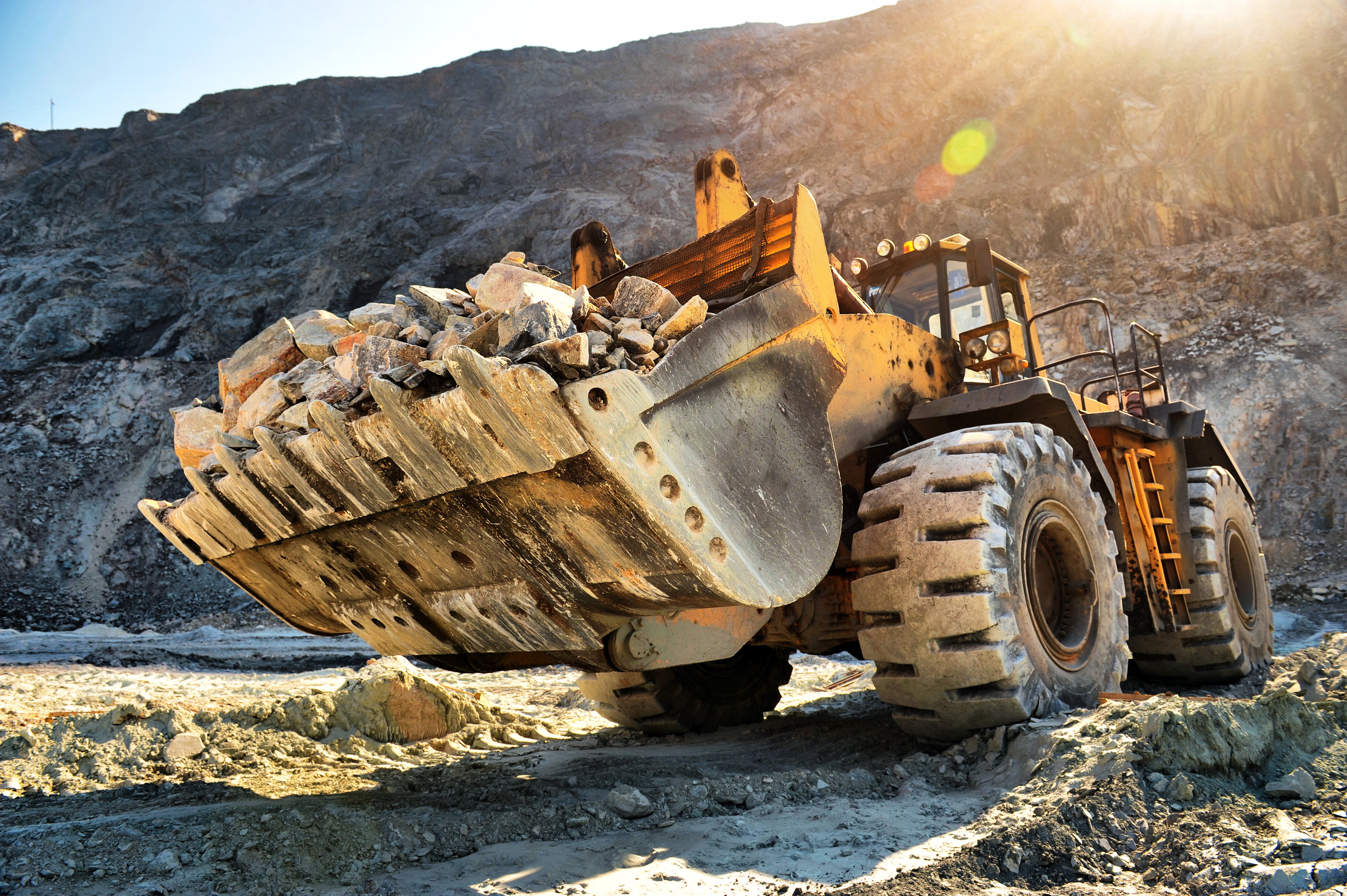