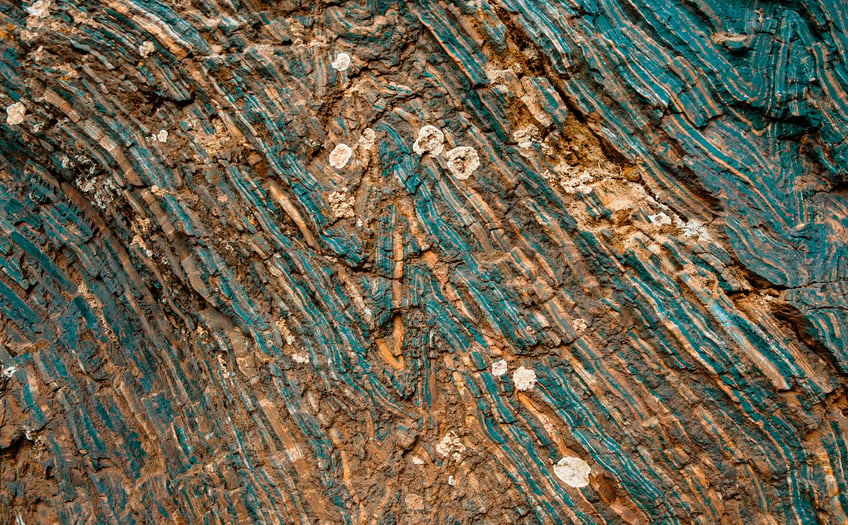 Iron ore makes up a large part of the mining industry in Australia. Currently, iron ore mining is Australia’s largest source of export revenue at a whopping $63 billion in 2017 alone. Western Australia is the country’s biggest producer of iron ore, with the industry generating over $5 billion in royalties for their state government (depending on the market prices). Key iron ore producing companies like BHP, Rio Tinto and Fortescue are responsible for about $3 billion in taxes to the Federal government every year, too.

Over the last decade in Australia, iron ore export volumes have increased to record levels of more than 200%. We’re seeing upwards of 828 million tonnes shipped every year, despite the fact that the price of iron ore has moderated some of the growth in export revenue.

Have a read through our comprehensive guide to iron ore mining in Australia below and learn the key facts about an important industry!

What is iron ore?

Iron ores are minerals and rocks from which metallic iron can be extracted economically. Typically speaking, the ores are rich in iron oxides. Their colour can widely vary from rusty red to dark grey, deep purple and even bright yellow. Iron is usually found in the form of limonite, hematite, goethite or siderite.

Ores that contain very high quantities of magnetite or hematite (>60% iron) are referred to as ‘natural ore’ or ‘direct shipping ore’. These special rocks and minerals can be directly fed into blast furnaces. Approximately 96% of Australia’s iron ore exports are high-grade hematite, the majority of which has been mined in the Hamersley province of Western Australia (WA).

What is iron ore used for?

The main purpose of iron ore is for the production of iron, which is then used to make steel. Steel is a critical component in many manufacturing industries and is found in everything from cars to ships, bicycles, locomotives, furniture, tools, and thousands of other items.

How much iron is left in Australia?

How is iron ore mined in Australia?

All Australian iron ore mines are 'open cut' mines, meaning the iron-ore bearing rock is first blasted and then dug up from open mine pits. Once the ore has been extracted from the ground, it is hauled from the working faces to crushing and screening plants by trucks that can carry loads that weigh more than 300 tonnes.

Australia is home to a number of iron ore mines. Here’s a full list of our iron ore sources! 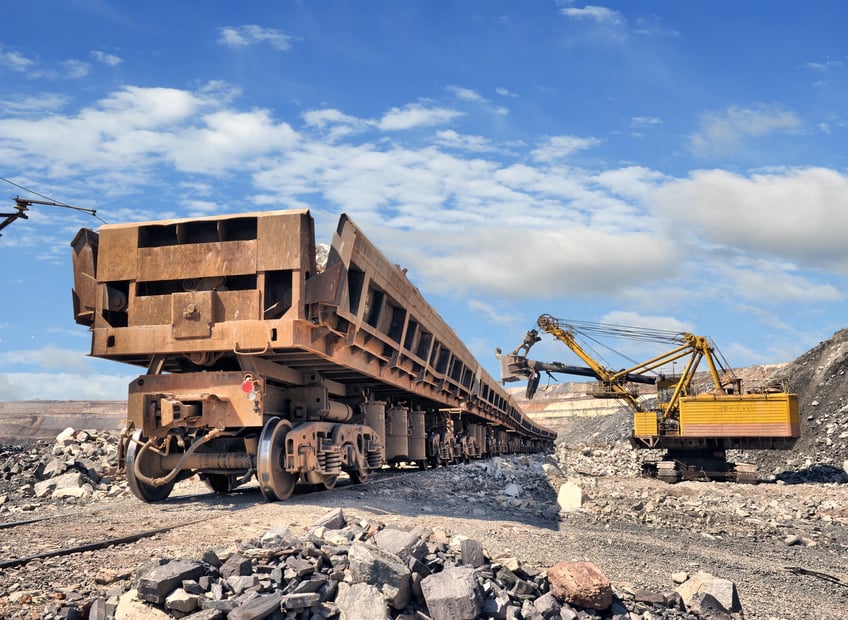 Concrete Recycling Cost Guide 2022: How much does it cost to recycle concrete? 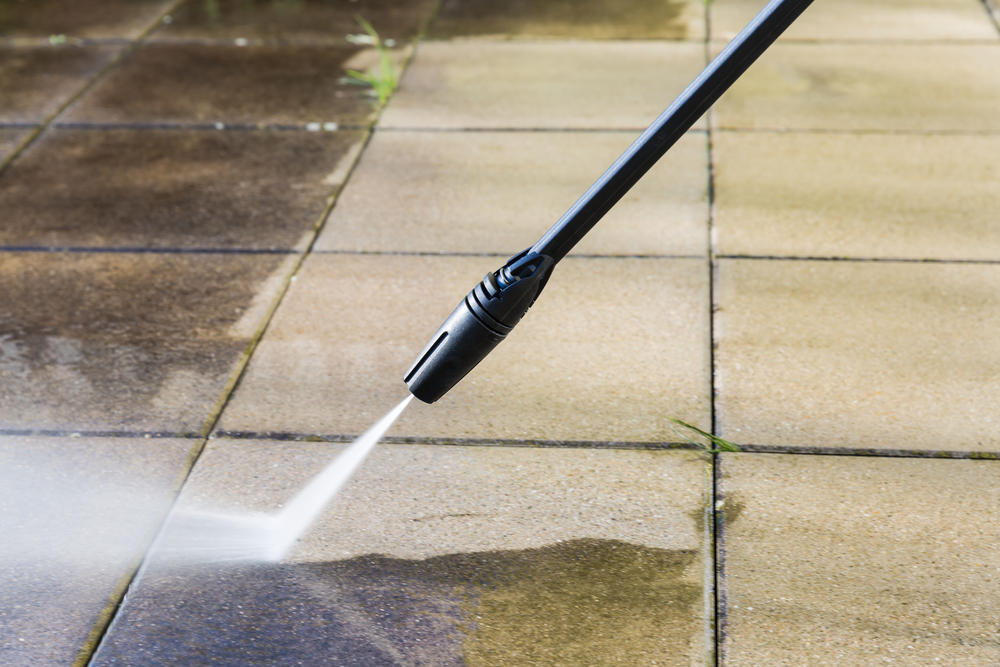 Pressure Cleaning Cost Guide 2022: How much does it cost for pressure cleaning services? 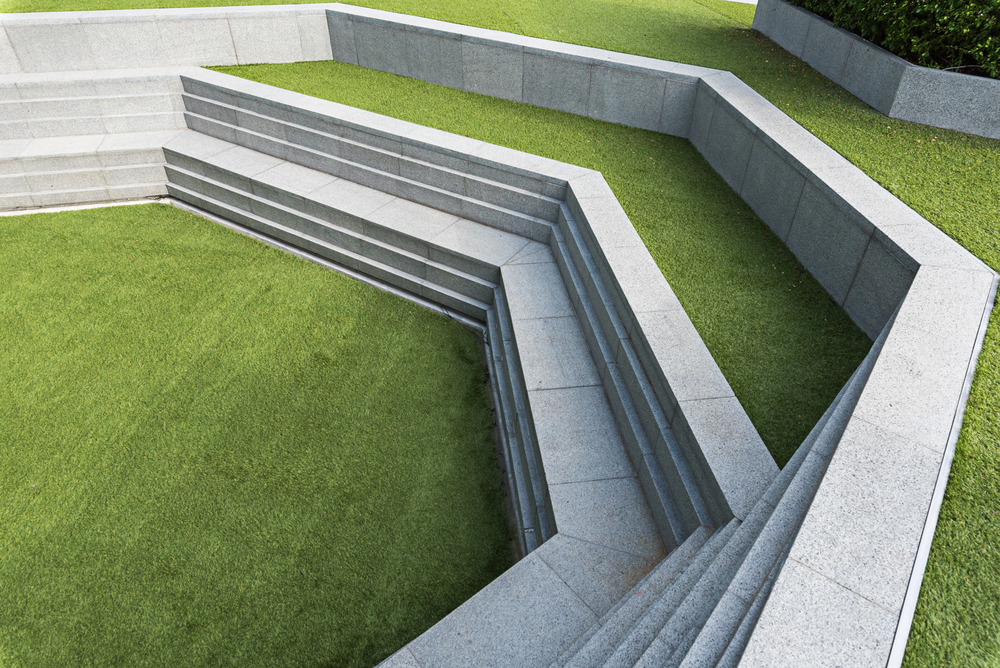 Concrete Retaining Wall Cost Guide 2021: How much does a concrete retaining wall cost?