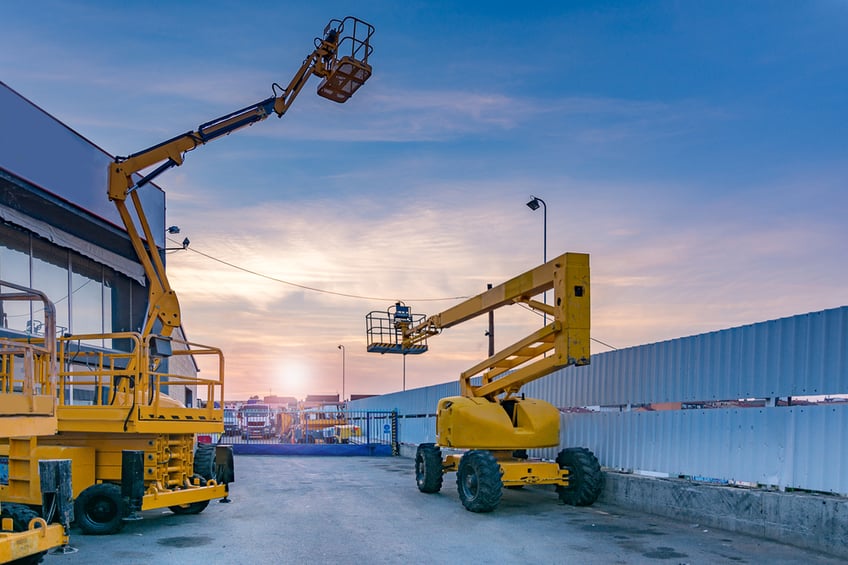 Elevated work platforms are a necessity for workers to move light loads of equipment from a tall building to the ground or to access tight spots at height. You may be wondering which boom lift is best for your specific job, well this guide is here to discuss the differences so you can make an informed decision about whether you need an articulated or telescopic boom lift for your next project.

What is an Articulated Boom Lift?

What is a Telescopic Boom Lift?

Before you start looking at which boom lift to hire out, you first need to determine the surrounding work environment. This could include buildings or other machinery on the worksite. Consideration for overhead obstructions such as powerlines and trees, as well as determining different access points is essential. If you are working in a suburban location, the articulated boom lift is your best option.

If the worksite has plenty of open space such as property development, the telescopic boom lift would be the superior choice. However, the articulated boom lift could also be used in this environment, so looking at the various factors to decide which boom lift is the ideal hire. 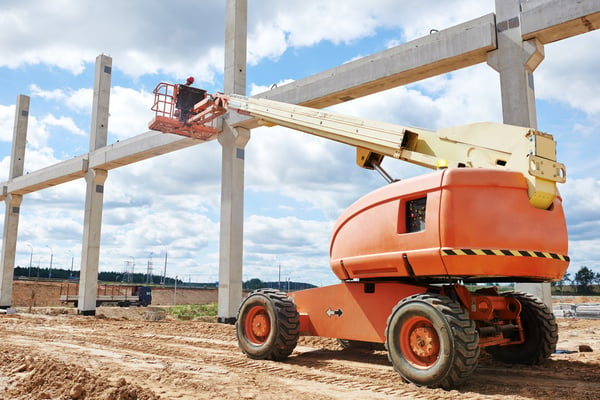 Where will the Boom Lift be used; Inside or Outside?

Another decision that you will need to consider before hiring a boom lift is whether the job required takes place inside, outside or both. In regard to the use of a boom lift inside, hiring an articulated boom lift would be the preferred option. This negates the requirement of ladders or scaffolding as these can be unstable and cannot reach certain heights. In regard to outside use, the articulated and telescopic boom lifts can both be used and complete tasks necessary.

A second consideration before hiring a boom lift inside is whether you want to use fuel or an electrical source to power the boom lift. Choosing an electrical-powered boom lift not only will significantly reduce carbon emissions, but also make them good for job sites that don’t have good ventilation systems. Fuel powered boom lifts are able to lift heavier objects at a higher height, but are not recommended for use inside.

Which Boom Lift is More Versatile?

What job will be required from the boom lift is another factor to consider before hiring. As touched upon above, the telescopic boom lift is more stable than an articulated boom lift. Therefore, you can reach much higher places by utilising a telescope boom lift while not being concerned about stability issues. The telescope boom lift also adapts to rough terrain very well, while also being able to make use of the height for moving equipment.

Which Boom Lift has the Greater Vertical Reach?

Ultimately, the one thing to consider is that different working environments require different boom lifts to complete tasks. We have covered the main considerations to determine which boom lift is best suited to your job. Therefore, by analysing all aspects of the workplace, you can make the best-informed decision before hiring a boom lift. 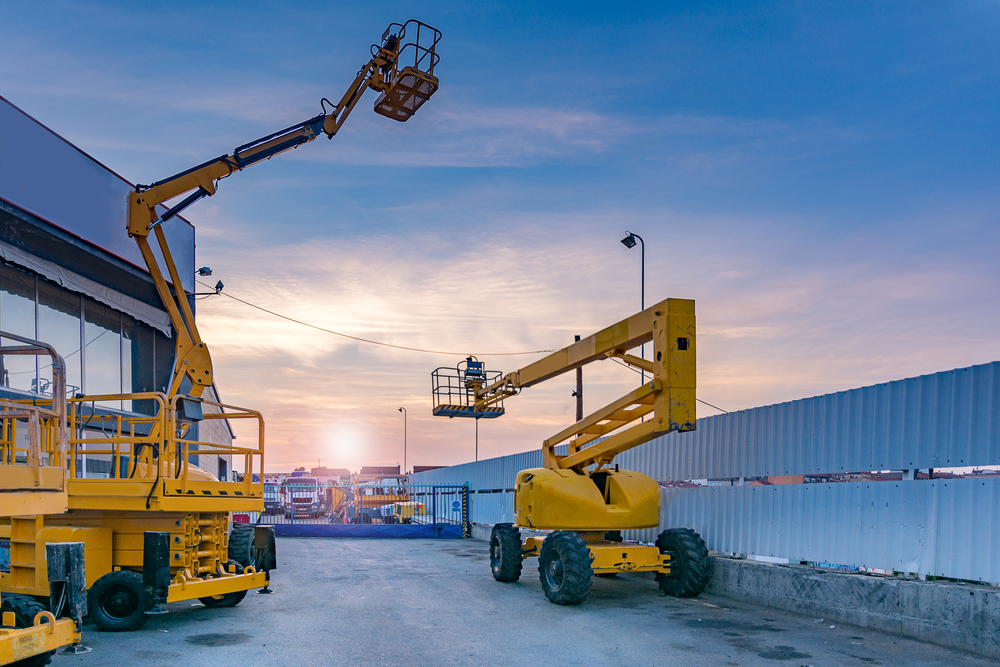 What is the right Boom Lift for your Job? 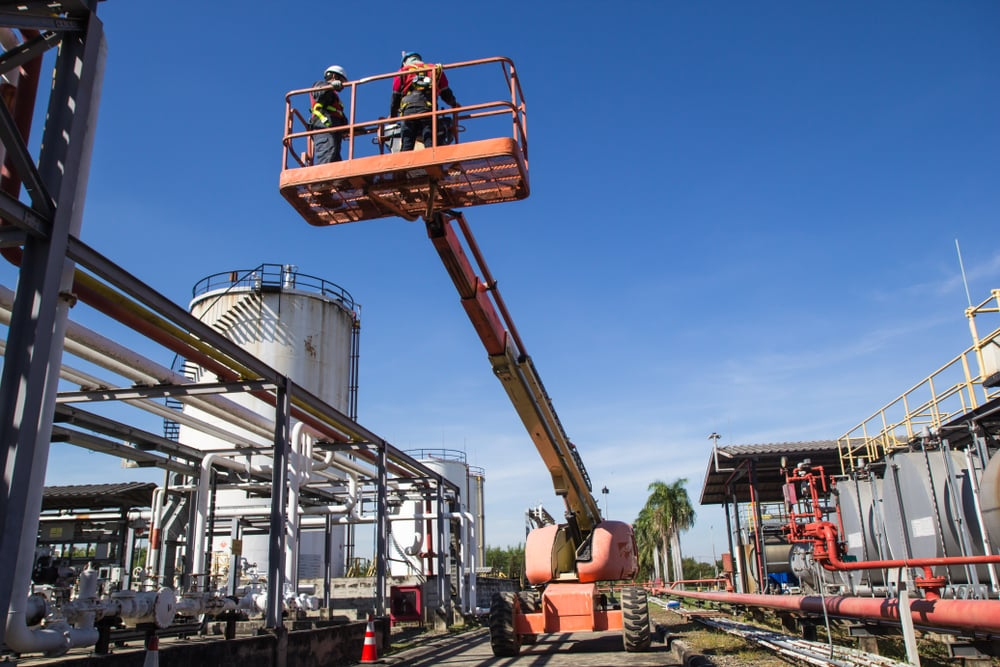 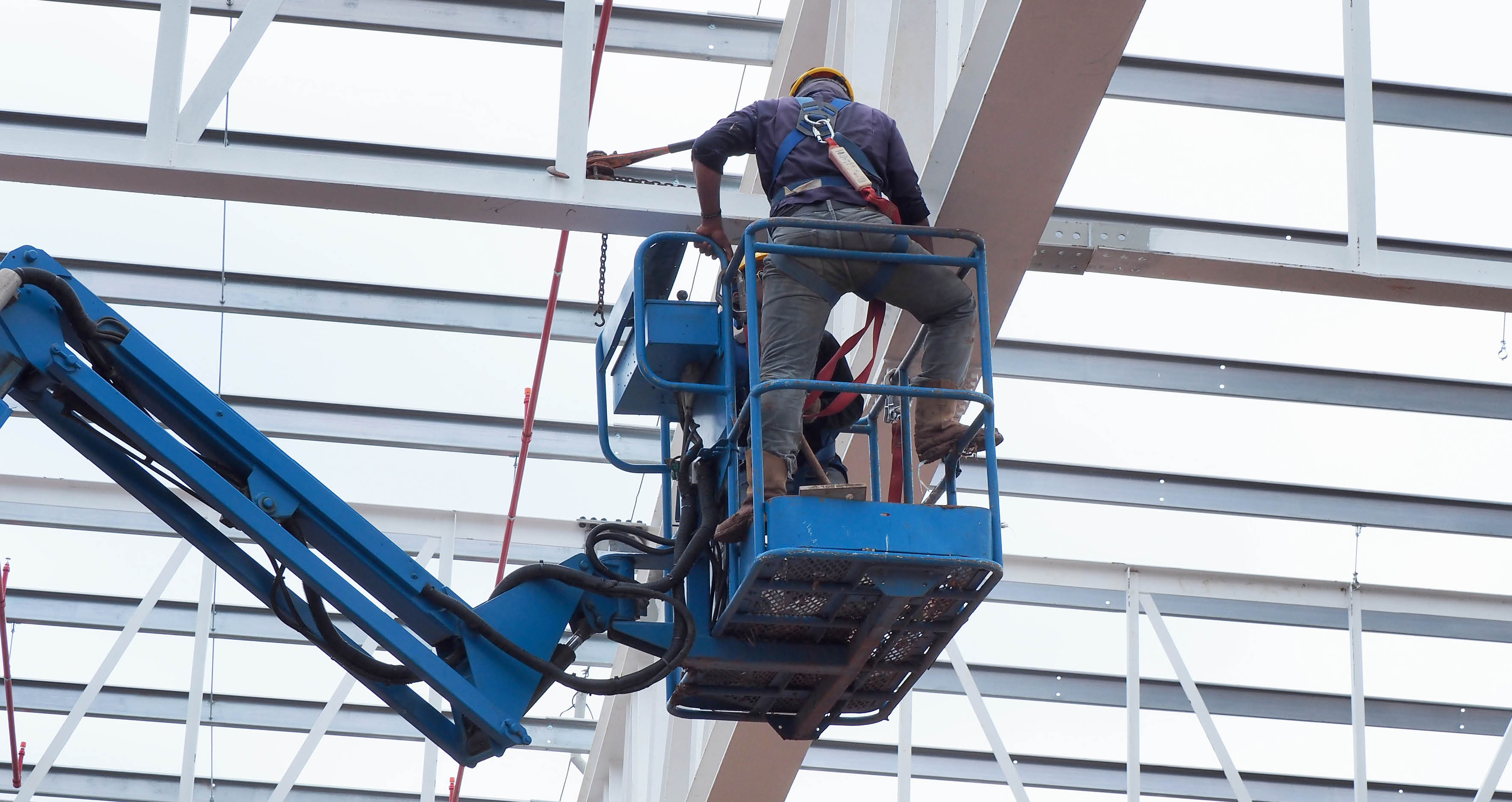 Are there any other machines that do the same job as a Boom Lift?