What are the best street sweeper manufacturers? 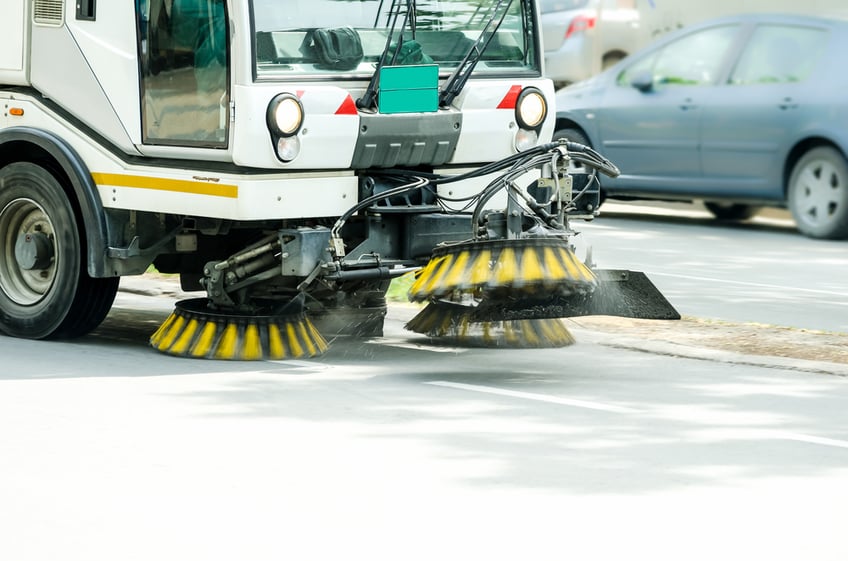 ASC, otherwise known as Australian Sweeper Company, are national leaders in the supply of industrial and commercial street sweepers. With offices around the country they are capable of running an end-to-end street sweeper solution. From their range of new and used street sweepers, of which there are a number of sizes, to their servicing and spare parts offerings, they ensure their street sweepers are the best in the business.

Rosmech started selling street sweepers back in the 1970’s and has since grown to be the main supplier for the superior Scarab Sweepers Limited street sweepers. But instead of just supplying the street sweepers they realised that they would work better in Australian conditions with a truck built for it. In the 2000’s they started to build the Scarab street sweeper onto Nissan UD trucks, and since then have been busy fulfilling orders.

Dulevo are a global company with a focus on Australia. They specialise in building machines for our environment and for over 25 years have been supplying the Australian market with quality street sweepers. Their after-sales service is second to none, when you buy with Dulevo you have one account manager that sorts any problems you have, and has an international support team where parts can be shipped within hours.

The man behind Hako was the inventor of the very first ‘motorised cultivator’ and since then hako has been international industry leaders in street sweeper innovation. With over 70 years of experience Hako have built a wide range of street sweepers to compliment any need and offer a seamless service, repair and rental process. From small ride on street sweepers to city cleaning street sweepers Hako has the machine and service you need. 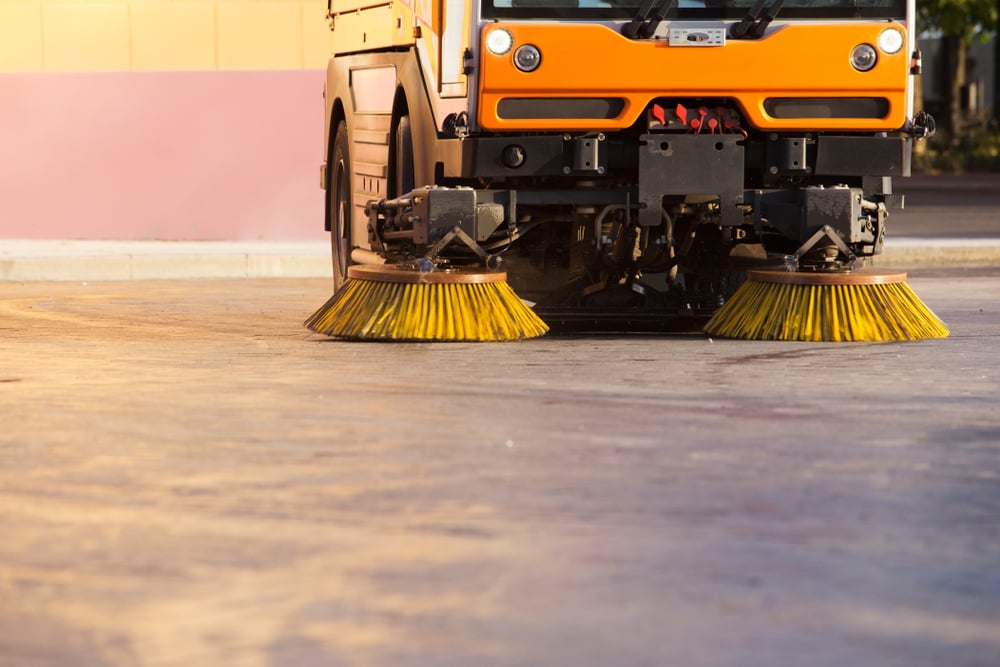 What is a Street Sweeper? 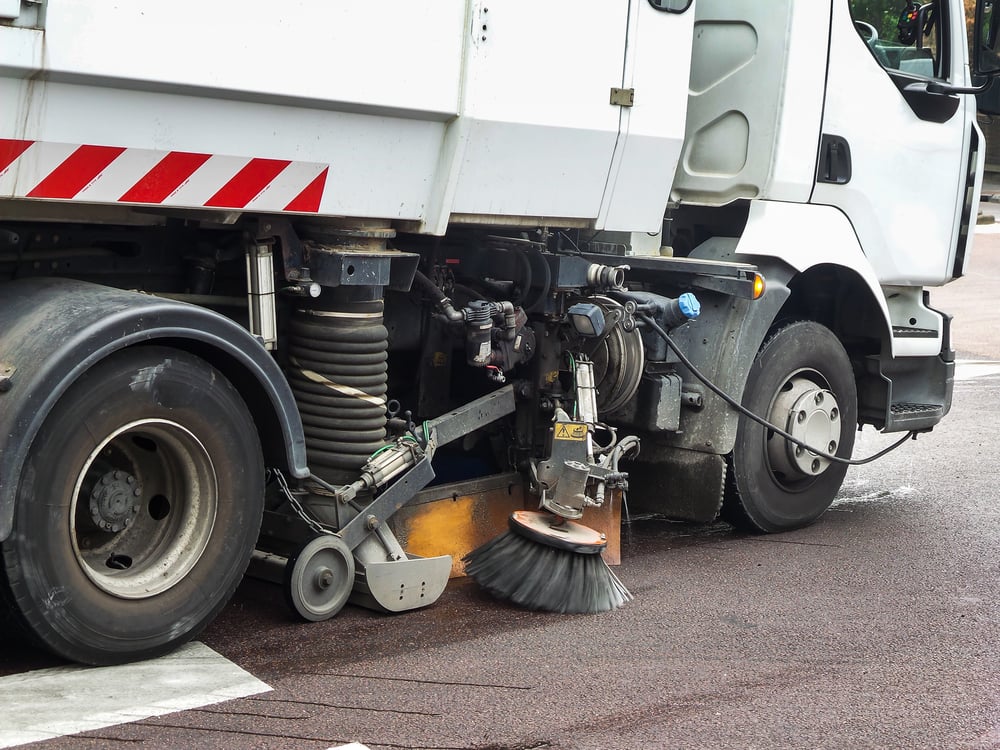 What is the right Street Sweeper for my job? 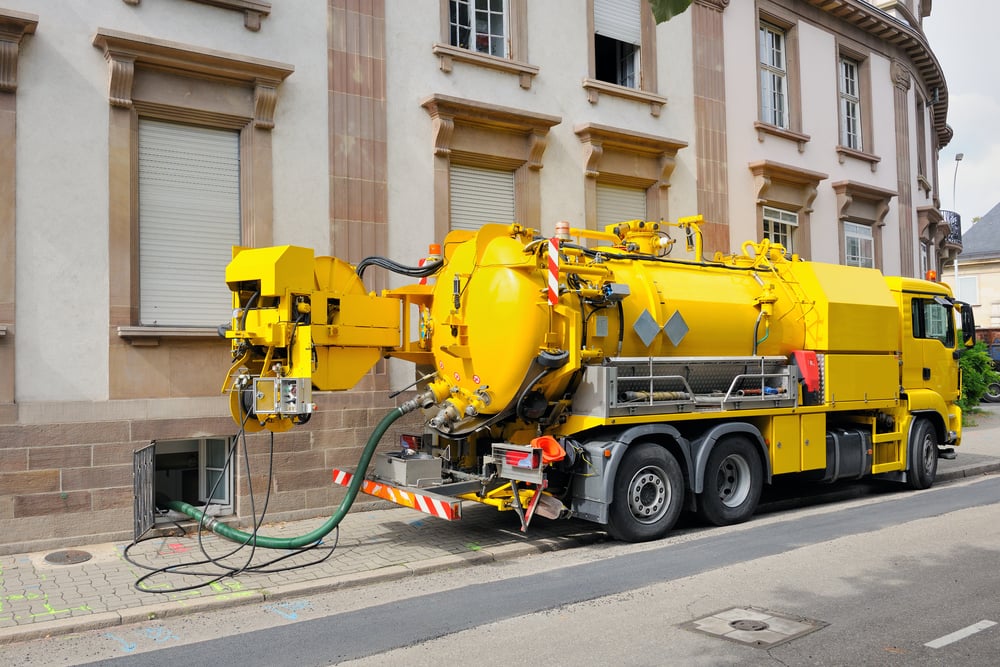 What are the best vacuum truck manufacturers