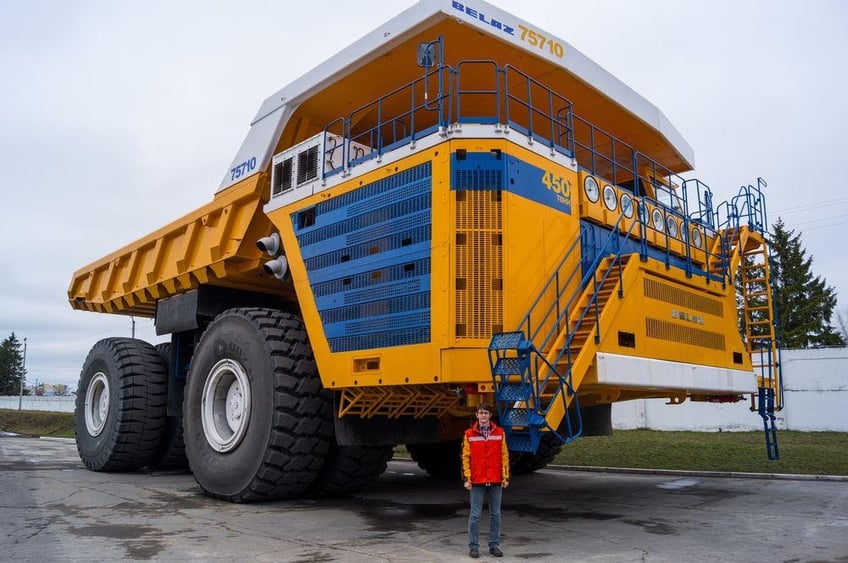 As part of iSeekplant’s profile series on the world’s largest mines and machinery, it is time to pay respect to one of the true workhorses on any site – the dump truck. Pivotal in shifting all manner of loose material, there are many different types of dumpers that all essentially rely on a heavy duty hydraulic ram to either vertically or horizontally raise a bed and empty the trucks payload.

Machinery manufacturers often design and build excavators and dump trucks to ideally be used in tandem. For example, the second ranked truck on this list (the Caterpillar 797F) has a load capacity that allows it to be filled in only four passes of their largest excavator, the Caterpillar 6090 FS.

Below are the largest dump trucks in the world, based on their load capacity. 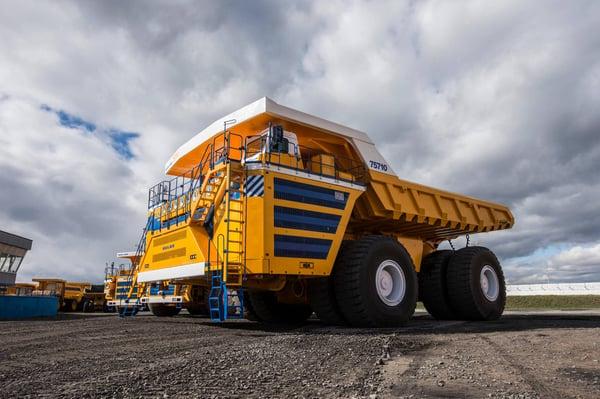 Designed to service vast Russian mine sites, the Belarus-made Belaz 75710 is the world’s largest dump truck. Primarily found in Eastern Europe and Russia, it has an enormous payload of up to 496 tonnes of material. The 75710 weighs 360 tonnes, is 20.6 metres long and achieves up to 64 kilometres per hour on its eight super-sized Micheline tyres which stand up to 4 metres tall. While known for its reliability, the 16-cylinder turbo-compressed diesel engine of the 75710 is thirsty, reportedly going through around 1,300 litres of fuel per 100 kilometres. 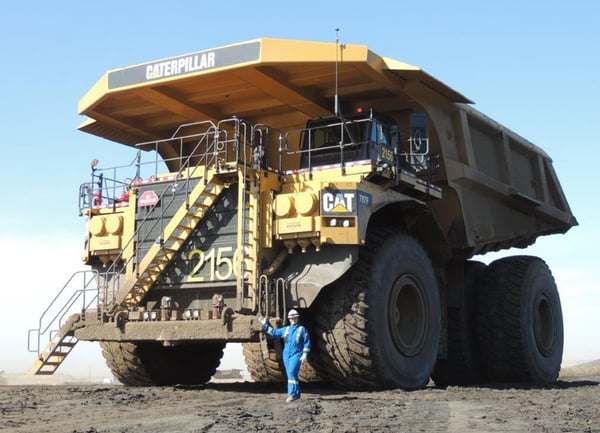 The number two ranked position is shared by three trucks, which are all rated up to 400 tonnes (a significant delta to the 496 tonnes that the Belaz 75710 can boast). The Caterpillar 797F is now in its third generation, having first been launched in 1998 and is a regular fixture on Australian mine sites. It has a 20-cylinder diesel engine and can reach a top speed of 68 kph. It also features Caterpillar’s hydraulic torque converter transmission - a point of difference for Cat as the only manufacturer offering this in ultra-class haul trucks. All other competitors offer diesel-electric transmissions. 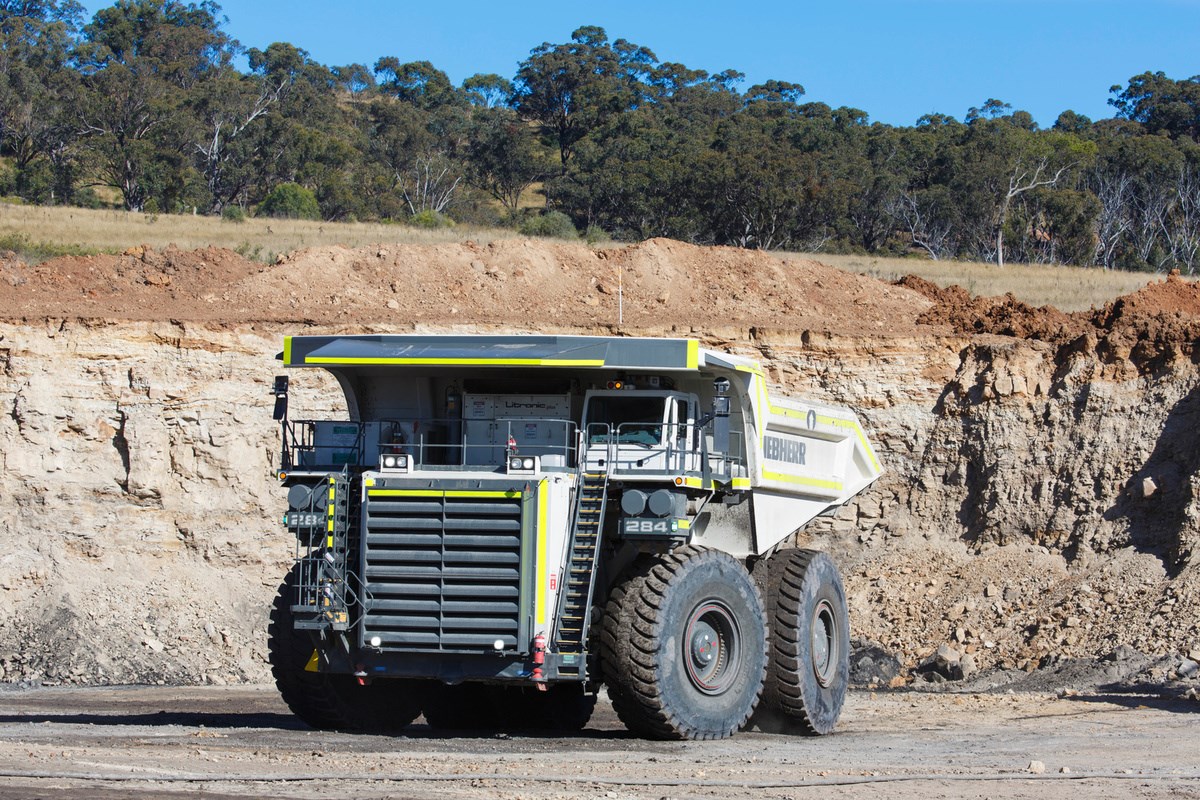 While sharing the same payload rating as the Cat 797F, the Liebherr’s weigh 30 tonnes less, reducing stress on the machines when operating at capacity. Liebherr claims the T 284 to be the lightest (based on empty vehicle weight) and most capable (highest payload) ultra-class mining truck. The trucks are powered by a 20-cylinder engine generating over 4,000 horsepower and a top speed of 64 kph. 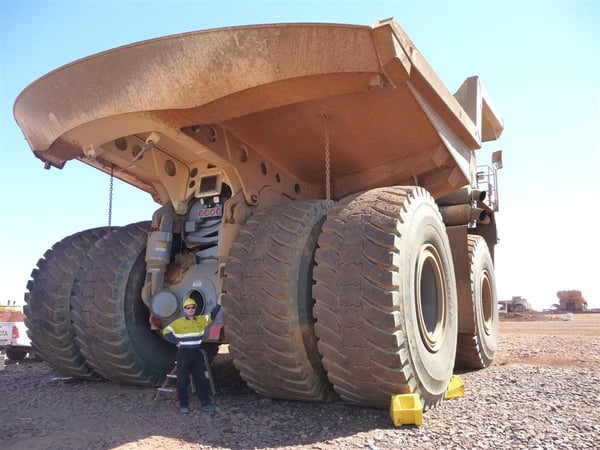 Rebranded from Terex to Bucyrus after their mining equipment division was acquired in 2010 by the latter, this truck differentiates itself with bed-heating technology to enable more efficient cold-climate unloads. With a 360 tonne payload capacity, the MT6300AC has a top speed of 64 kph and a 20-cylinder, four stroke diesel engine. 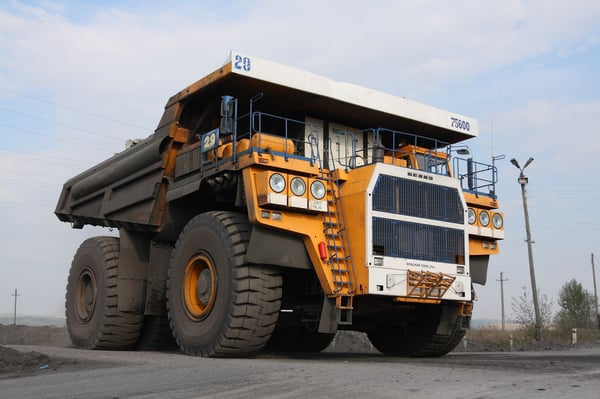 Another entrant into the top five for Belaz, the 75601 has a payload capacity of 396 tonnes. Specifically designed to carry loosened rock from deep open-pit mining sites and under varying climactic conditions, it has a 20-cylinder, four stroke V-engine and can reach speeds of 64 kph.

Other special mentions in the world’s largest dump truck conversation are the Komatsu 980E-4 and 960E-1.

How big is a mining dump truck?

What is the biggest dump truck in the world and what is its capacity?

With an enormous 496 tonne payload capacity, the Belaz 75710 is the world’s largest dump truck.

What does the world’s largest dump truck cost?

Interested in hiring a dump truck for your project?

Here at iSeekplant, whether you are in Brisbane, Sydney, Melbourne, Canberra, Perth, Darwin, Adelaide or elsewhere in the nation, we are here to help. Proud to have the largest plant hire network in the nation, we will have just the dump truck hire supplier for you at quality rates. So get started with us today by using our get rates tool and welcome aboard!

Keep abreast of the latest industry, project and machinery news by subscribing to iSeekplant’s Flapping Mouth Blog below! Trust me you don't want to miss out on great daily content including industry insight, reviews and news. 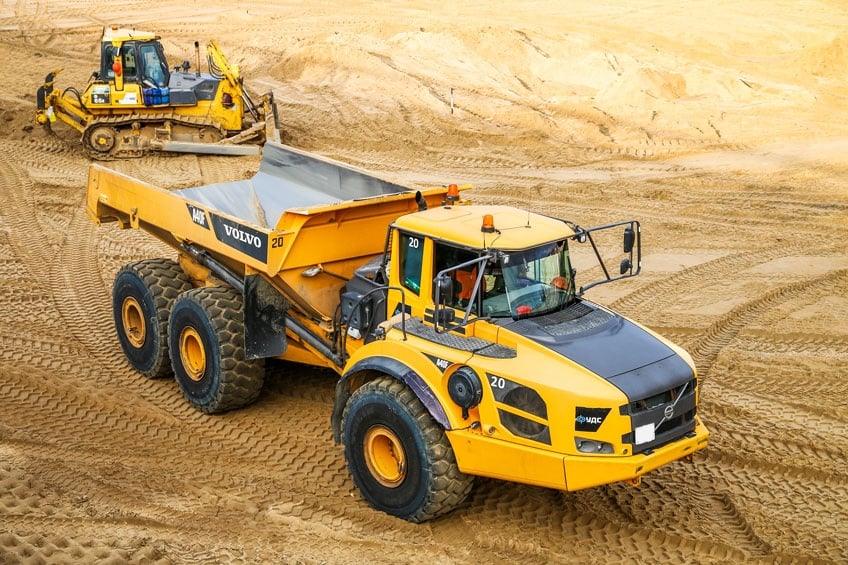 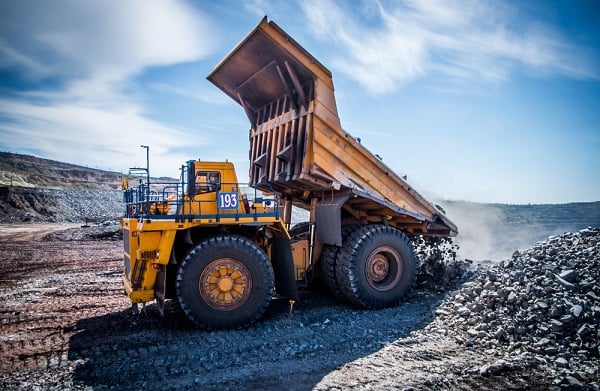 Do you Need a Licence to Operate a Dump Truck? 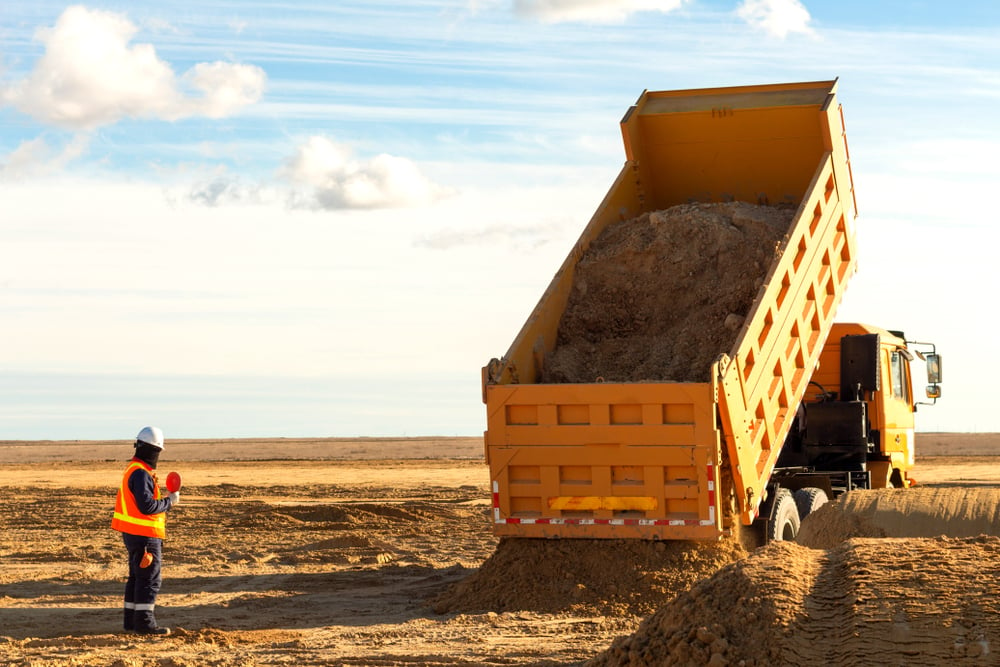 How much dirt can a dump truck hold?