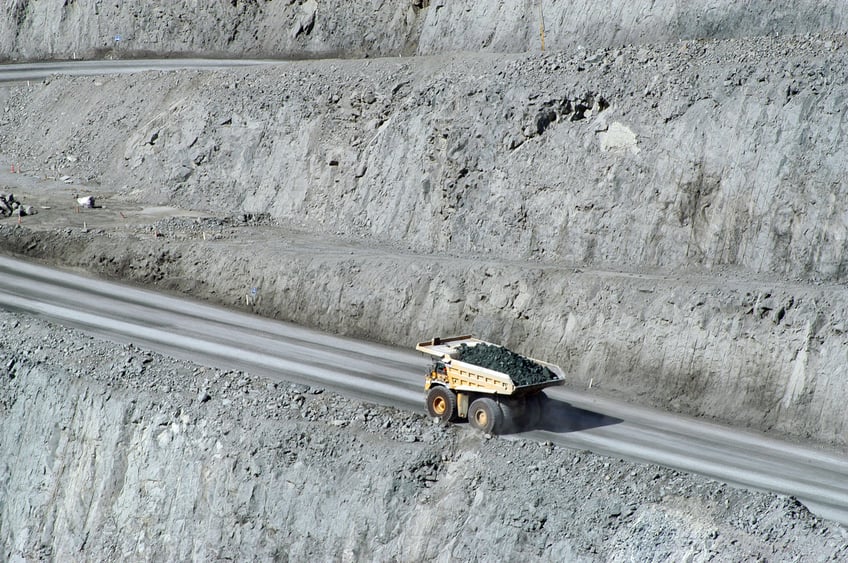 BGC Contracting was established in 1972, then acquired by Len Buckeridge in 1992. Len Buckeridge was a trained architect and owner of the Buckeridge Group, the third largest home builder in Australia. Buckeridge was the 19th richest Australian in 2014, leaving his family a $2.5 billion estate when he died at the age of 77. After his children contested his estate in the Supreme Court, they decided to sell his companies, including BGC Contracting.

NRW Contracting’s fleet included 200 equipment items at the time of purchase and a workforce of approximately 2,300 people. Their mining and construction arms work in Western Australia, New South Wales, Queensland and South Australia. DIAB Engineering works in Western Australia, New South Wales and Victoria. They are worth $1.2 billion, $0.3 billion and $50 million, respectively.

In 2020, over 75% of NRW Contracting’s revenue comes from Western Australia and New South Wales, and nearly 75% from mining iron, coal, and managing mine infrastructure alone. They have offices in Perth, Geraldton, Karratha and Kalgoorlie in WA, Hunter Valley in NSW, Whyalla in SA, Brisbane in QLD and Melbourne in VIC. Their most longstanding relationship is with SIMEC Mining, with contract renewal options being considered for 2022 and a mine site with an estimated life up to 2031.

Check out all the updates on NRW (BGC) Contracting below:

To keep up to date with everything going on inside the construction industry, subscribe to iSeekplant's Flapping Mouth blog today! 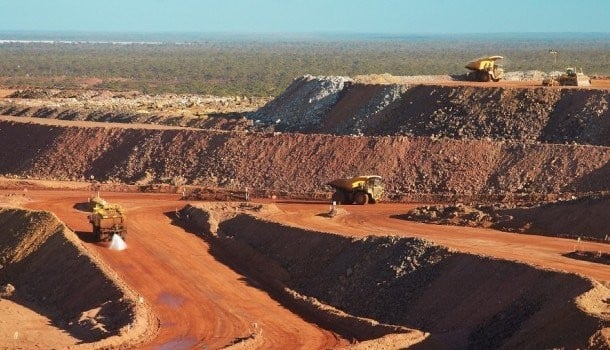 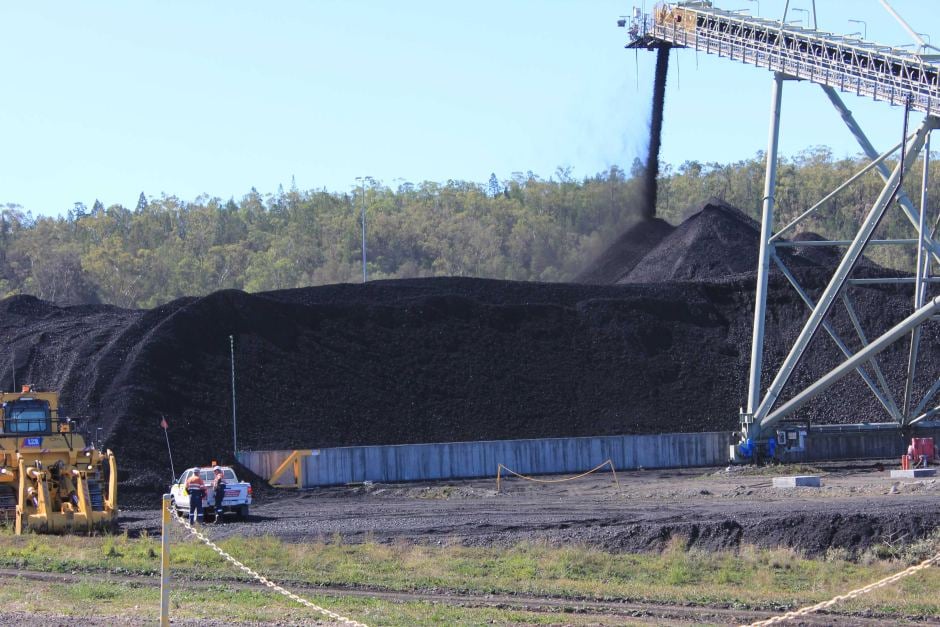